Previously known as Mediaset, it announced last week that it already had a voting stake of more than 25% in ProSiebenSat.1. after its first investment in 2019

Were it to surpass a 30% stake, MFE would have to make a mandatory offer to the remaining ProSieben shareholders according to German law.

“Currently, we have no such plans. What will be in a year’s time, we will see then,” Giordani was quoted as saying by Handelsblatt on Monday.

MFE has repeatedly called for closer cooperation with the Munich-based group as well as asking it to engage in talks over strategy, focusing on its core TV business.

The German TV group has been pursuing a standalone strategy, while investing in tech business, such as e-commerce operations and dating online platform ParshipMeet, whose planned IPO was frozen due to the current market environment and war in Ukraine.

“It is not easy for us to understand how to create long-term value in a conglomerate consisting of TV, e-commerce and dating portals,” Giordani said.

A source familiar with the matter told Reuters Giordani will meet on Thursday with ProSieben management as part of a regular roadshow with investors, and will request clarification on synergies and advertising business performance.

In December, ProSieben said it was extending CEO Rainer Beaujean’s contract until 2027, and the supervisory board intended to propose Andreas Wiele, a former Axel Springer executive board member, as its new chairman.

MFE was not given advance notice of such plan and it was not involved in the decision to propose former RTL boss Bert Habets and Rolf Nonnenmacher for the two seats that are to be reallocated at the annual general meeting in May.

Giordani said he would hope for a candidate that will be fully supported by MFE, which has not any representatives at the supervisory board, suggesting a compromise is still possible. Otherwise MFE could present rival candidates.

“In any case, these would not be MFE representatives but independent managers with the right qualification,” the executive said. 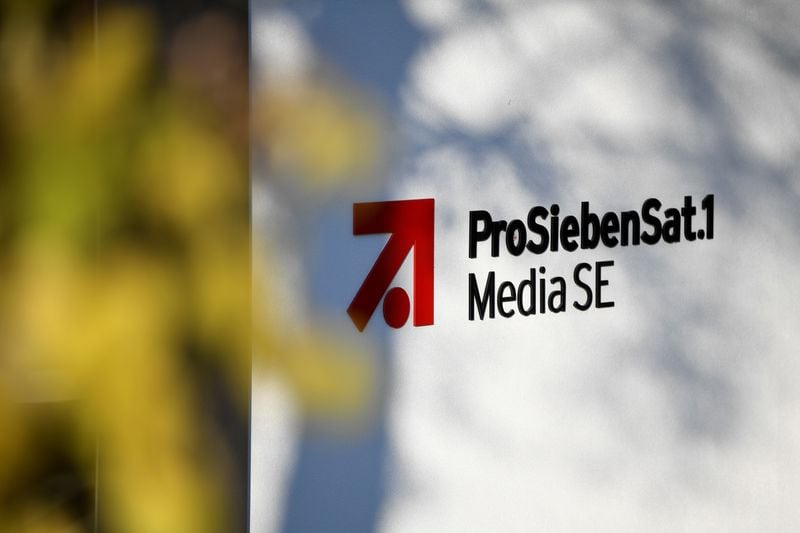