BRUSSELS – The European Union will discuss in a few weeks whether it needs to jointly borrow more money in response to the challenges created by Russia’s invasion of Ukraine, European Economic Commissioner Paolo Gentiloni said on Tuesday.

France and Italy have been pushing for the EU to jointly borrow more cash, on top of the 800 billion euros ($879.52 billion) already agreed for the post-pandemic recovery fund, to deal with a sharp rise in spending on defence and to cut Europe’s heavy dependence on Russia for energy.

“Proposals of this kind were tabled in recent weeks by some European leaders,” Gentiloni said, speaking via video link at a seminar organised by Oxford University.

Germany, the Netherlands, Austria and other countries oppose such new borrowing now, arguing that the economic impact of the war in Ukraine is still unclear and that out of the 800 billion recovery fund only 74 billion euros has been disbursed so far.

The 800 billion fund was set up last year to prevent sharp divergences in economic development between euro zone countries as a result of the pandemic, since governments already deep in debt would not be able to borrow as much to finance an economic recovery as those whose debt was low.

France argues that the Ukraine war, like the pandemic, is an exogenous shock that will affect EU countries differently, again creating the risk of exacerbating economic divergences.

“Will the concern about increasing differences among member states, especially in the euro area, bring again a decision on a common tool? It is too soon to be sure,” Gentiloni said.

“I think the real discussion will take place in a few weeks from now when we will have a clearer view of the economic impact of this crisis. But I think that we can’t take this off the table,” he said.


The European Commission is due to present new economic forecasts for the 27-nation bloc in May that will provide a basis for such a discussion.

But Gentiloni said the sheer size of the new investment needs created by the war in Ukraine were likely to have an impact on the EU’s fiscal rules – now under review – as well as the potential for new EU money for that purpose.

“Boosting our defence capabilities will require significant investments in our industrial and technological base,” he said.

“Financing them will require a more supportive framework of fiscal rules and potentially new tools at the European level,” Gentiloni said. 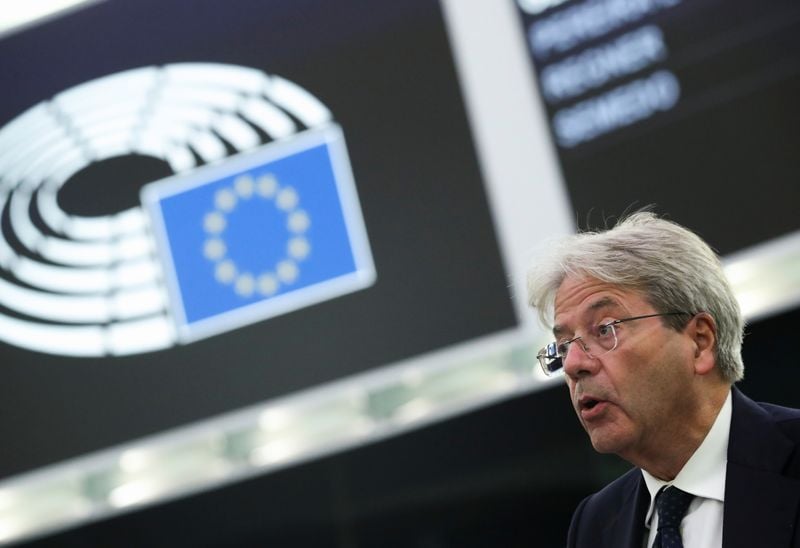 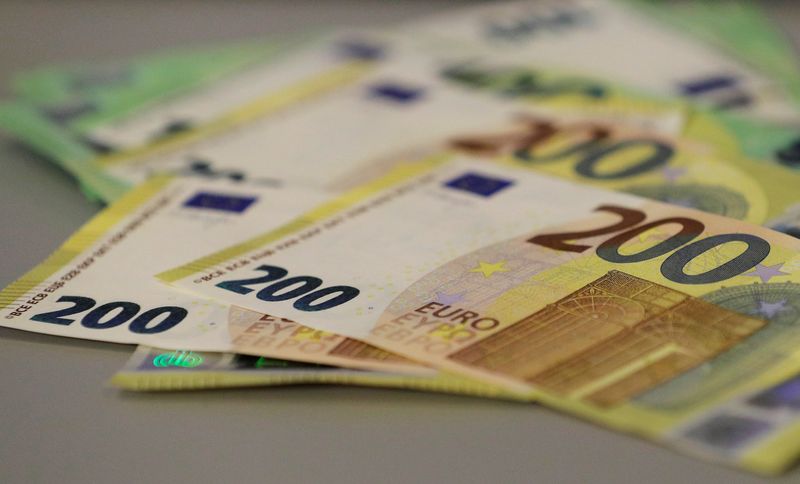