Berlin – The lobby group representing German businesses with interests in eastern Europe has defended the business activities of member companies in sanctioned Russia.

There are a number of sectors “in which further economic activity is not only lawful but also legitimate”, said committee chairman Oliver Hermes on Tuesday.

“Russia, like Ukraine, supplies the world market with much-needed agricultural products such as grain,” Hermes said. “Sanctions in this area would lead to further shortages and price increases, and hit the poorest countries in particular.”

There’s also the matter of German companies’ responsibility for their 280,000 employees in Russia.

“A sale of production facilities is hardly possible at the present time and would play into the hands of market participants from countries that do not implement sanctions against Russia,” said Hermes.

Western companies have come under pressure to leave Russia, but the healthcare sector, including Germany’s Bayer, has not pulled out completely because medicine and medical devices and equipment are considered necessary for humanitarian reasons and are excluded from sanctions.

Hermes said there were also threats ranging from contractual penalties through to the complete loss of assets and legal consequences for senior employees.

“We therefore firmly reject blanket condemnation of companies that are still active on the Russian market,” Hermes said. 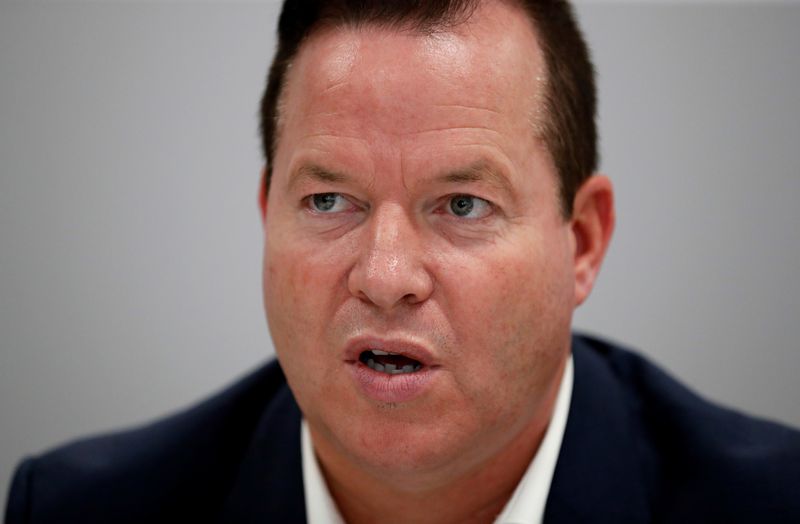