BERLIN – Mercedes-Benz has reduced working hours for some staff at its Sindelfingen plant, where it produces models including the S-Class and E-Class, as supply chain disruptions caused by the war in Ukraine forced it to curtail production.

The carmaker was shifting some production of parts usually sourced in Ukraine to suppliers in other locations in light of the lack of parts coming from Ukraine, a spokesperson said.

Like other carmakers, Mercedes-Benz suspended the export of passenger cars and vans to Russia as well as local manufacturing in the country until further notice in early March in response to Russia’s invasion of Ukraine. 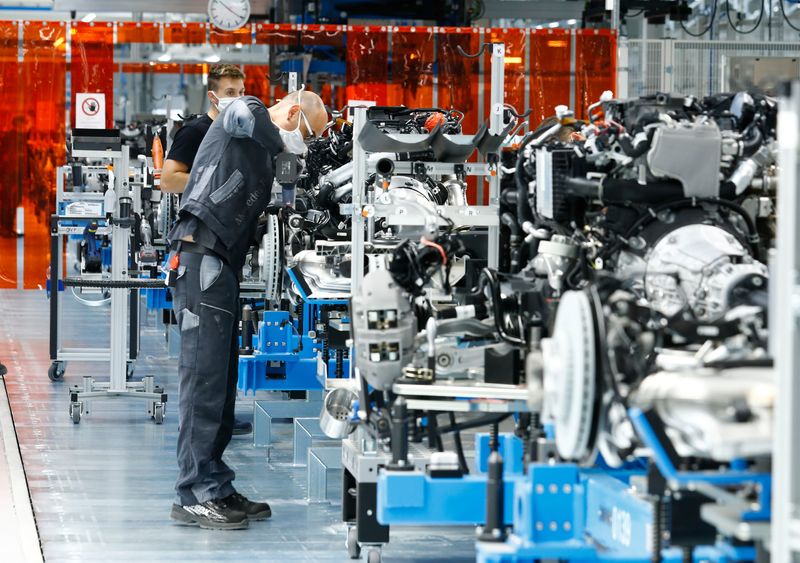 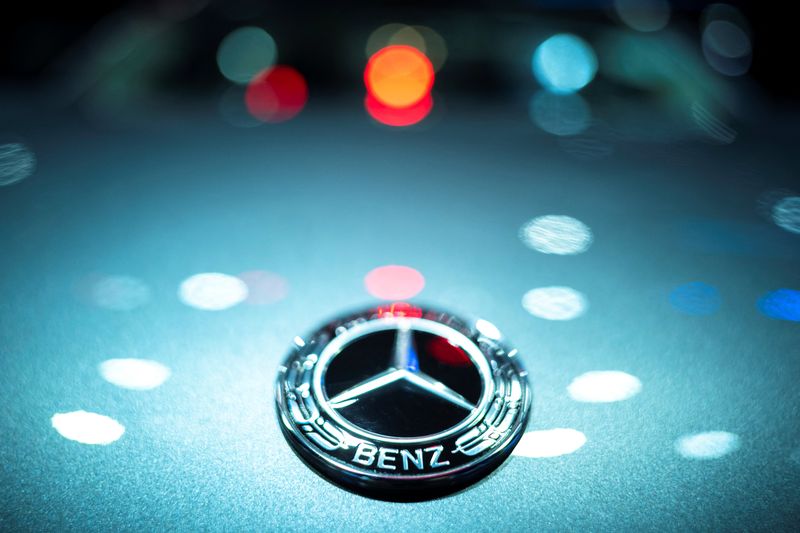