MANILA – Philippines President Rodrigo Duterte has approved an amendment to a law to allow full foreign ownership of firms in services like telecoms and shipping, amending archaic legislation that has long been blamed for stifling competition.

The Southeast Asian nation has been a regional laggard in attracting foreign investors, in part due to caps on ownership of firms in key sectors and its reputation for red tape.

Consumer groups have complained the lack of foreign competition has resulted in poor services and prohibitively high prices in the Philippines, where a handful of tycoons dominate multiple sectors.

The new law amends 1935 legislation to remove telecommunications, airlines, shipping, railways and irrigation from sectors in which foreign ownership of companies is restricted to 40%.

However, the cap will remain in place in areas like power transmission and distribution, water pipelines and sewerage, seaports, petroleum pipelines, and public utility vehicles.

The amendment was hailed as a positive step towards attracting new businesses.

“The entry of foreign investors will foster strong competition that will benefit the consumers, create more jobs, expand our economy, and boost our recovery from the disruptions caused by COVID-19,” the Management Association of the Philippines, a business group, said in a statement.

Lawmakers backing the bill have estimated it would boost foreign direct investment by around 299 billion pesos ($5.7 billion) over the next five years.

“By easing foreign equity restrictions in key industries, the law will spur critical investments to fast-track inclusive recovery and development,” said Senator Grace Poe, one of the bill’s principal authors. 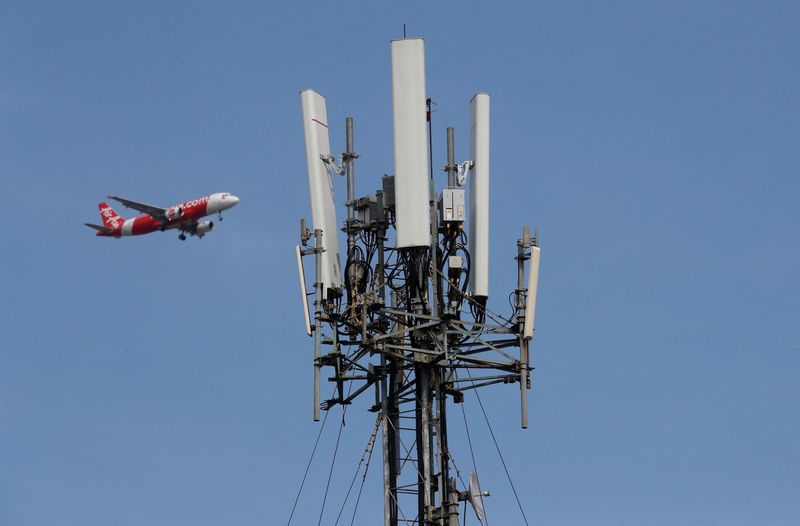