LAUSANNE -Energy and commodity markets are in shock after Russia’s invasion of Ukraine, the world’s top trading firms said on Tuesday, warning of gas and diesel shortages in Europe and economic recession if Russian flows fall further.

Prices across gas, oil, metals and agricultural markets have soared since the invasion and become so volatile that companies have had to cut traded volumes owing to strained liquidity.

The chief executives of four of the biggest energy traders – Vitol, Gunvor, Mercuria and Trafigura – said the gas market in particular had become dysfunctional owing to unmanageable margin calls.

“The longer the war goes on, the greater the chance of an economic recession,” Vitol CEO Russell Hardy told the FT Commodities Global Summit.

Russia calls the biggest invasion in Europe since World War Two a “special military operation” to disarm Ukraine and protect it from “Nazis”. The West says this a false pretext for an unprovoked war against a democratic country.

Energy markets had little spare capacity even before Russia launched its invasion on Feb. 24. They will now struggle to absorb the potential loss of about 2 million barrels per day (bpd) of oil from Russia, which competes with Saudi Arabia as the world’s biggest oil exporters.

“From an economic perspective, Russia will be a loser. Europe won’t do particularly well either with a refugee crisis …(and) higher commodity prices,” Mercuria CEO Marco Dunand said, adding that he expects Middle East Gulf countries to benefit most from prices and as political brokers between the West and Russia.

Though sanctions have not been imposed on Russian oil globally, companies far and wide have been boycotting Russian commodities.

“Many people across Europe wish to boycott Russian oil,” Hardy said, adding that it is unclear as yet how much oil would be lost.

Trafigura Chief Executive Jeremy Weir pegged lost Russian crude and products so far at between 2 million and 2.5 million bpd. Vitol, Mercuria and Gunvor, on the other hand, said the decline is not immediately calculable but they do not see the shortfall exceeding 3 million bpd.

The three businesses have halted spot purchases of Russian oil but are seeing out existing longer-term contracts.

The top concern for Europe is diesel. Europe imports half of its needs from Russia and could face shortages, the trading companies said, with Trafigura adding that Latin America and Africa could also be hit hard.

Any replacement oil is likely to be months away. Iran could increase exports by 1 million bpd provided that an international nuclear deal is signed, but the Organization of Petroleum Exporting Countries (OPEC) and its allies are unlikely to increase output faster, Hardy said.

“They’ve been fairly clear up til now that they will continue with their OPEC+ agreement,” Hardy said, adding that African countries in particular had less oil to spare than before the COVID-19 pandemic.

“Are we expecting a 1-2 million bpd increase? Yes, but not likely in the next couple of months,” he said.

Hedging in futures markets, particularly for natural gas, has become difficult to manage as strained credit lines force market participants to cut positions, which in turn contributes even more volatility.

The trading companies said the market was looking to regulators, central banks and governments for back-up emergency liquidity.

Gunvor’s chief executive said that Dutch TTF wholesale gas futures, which are used as a European benchmark, were not fit to be used to hedge the global liquefied natural gas (LNG) market.

“The problem is the dysfunctional TTF price because of margin calls. The tradeability of gas has exploded over the last five years and a proper benchmark to absorb that kind of volume was shown not to be there,” said Gunvor CEO Torbjorn Tornqvist.

“We are in the middle of a storm now. Many parties got hurt.”

Liquidity contraints because of extreme margin calls have forced traders to focus on core business, Tornqvist said, including his own.

The initial margin is collateral, or cash, posted by clearing members to the clearing house to cover potential losses in the event of a member default. Margin calls arise when the gap between the current spot price and the future sale becomes too wide, forcing traders to increase the deposit they hold at exchanges on each trade.

“The spot market has dried up … Every trader is focused on core business. We are doing less volume than we normally do but we can size up again quickly,” Tornqvist added.

(Reporting by Julia PayneEditing by Barbara Lewis and David Goodman) 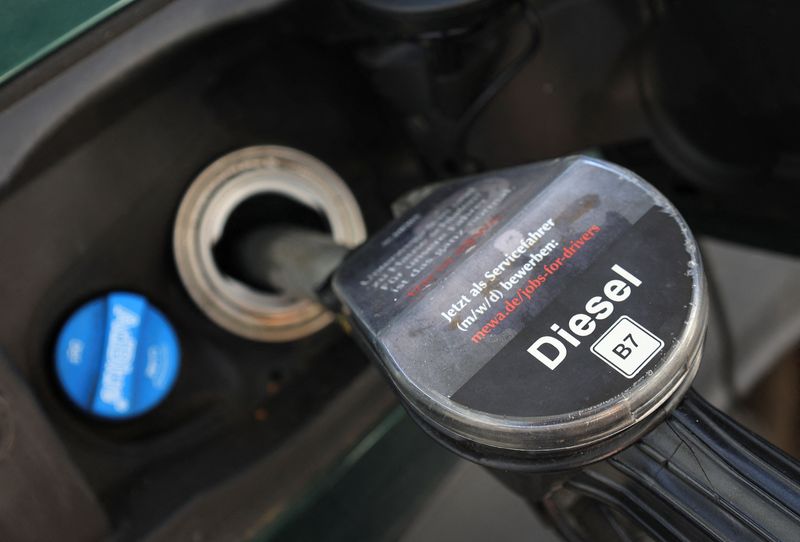 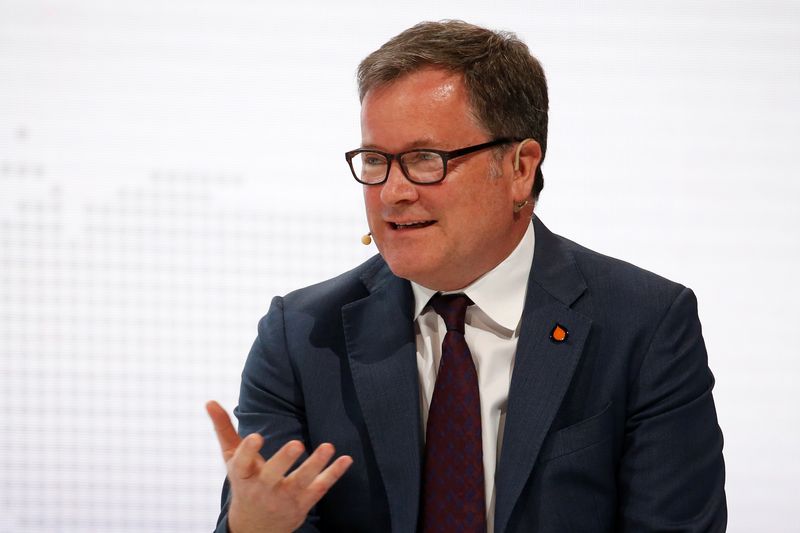