By Natalia Zinets and Pavel Polityuk

LVIV, Ukraine – Ukraine’s president said on Tuesday there was “nothing left” of the city of Mariupol after weeks of Russian bombardment, and Kyiv appealed to Moscow to allow the evacuation of at least 100,000 people who want to leave.

Ukraine has issued increasingly dire warnings about the situation in the encircled southern port city, where officials say residents are without food, medicine, power or running water.

Officials said 300,000 civilians were also running out of food in the occupied southern Ukrainian city of Kherson, highlighting what an international aid official said was the breakdown of Ukraine’s humanitarian system.

“There is nothing left there. Only ruins,” President Volodymyr Zelenskiy said of Mariupol, which has a peacetime population of 400,000, in a video address to the Italian parliament.

As he was speaking, the city council said Russian forces had dropped two large bombs on Mariupol but gave no details of casualties or damage. Reuters could not independently verify the report. Russia did not immediately comment on it.

“Once again it is clear that the occupiers are not interested in the city of Mariupol. They want to level it to the ground and make it the ashes of a dead land,” the council said.

Russia denies targeting civilians and blames Ukraine for the repeated failure to establish safe passage for civilians out of Mariupol. Ukraine defied an ultimatum for the city to surrender by dawn on Monday as a condition for Russian forces to let civilians leave safely.

“We demand the opening of a humanitarian corridor for civilians,” Deputy Prime Minister Iryna Vereshchuk said on Ukrainian television.

She later added: “There are at least 100,000 people who want to leave Mariupol but cannot.”

Vereshchuk said that unless a safe corridor was created and buses were allowed in to evacuate them, they would have to walk from 10 to 20 km (six to 12 miles) to reach relative safety – a risky journey if there is no ceasefire.

She and other Ukrainian officials said Russian forces were also preventing humanitarian supplies reaching civilians in Kherson, a city they control.

Russia did not immediately comment on the situation in Kherson.

“We know that most municipalities in areas seeing the most intense fighting don’t have more than 3-4 days worth of essentials like food,” Gordon, who is in Ukraine, said in a statement issued by Mercy Corps.

“The reality is that right now the humanitarian system is entirely broken down.”

Only a few thousand civilians have managed to flee Mariupol, including a convoy of cars witnessed by Mercy Corps.

“Some have belongings strapped to the roof but many have nothing and you can tell people had to leave everything behind,” Gordon said.

Russia calls its actions in Ukraine a “special military operation” to disarm the country and protect it from “Nazis”. The West calls this a false pretext for an unprovoked war.

Capturing Mariupol would help Russian forces secure a land corridor to the Crimea peninsula, which Moscow annexed from Ukraine in 2014. (This story is refiled to add dropped first name of president in paragraph 4) 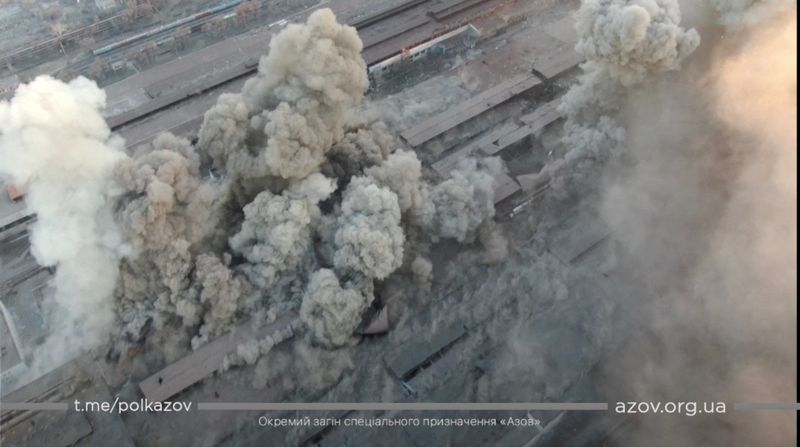 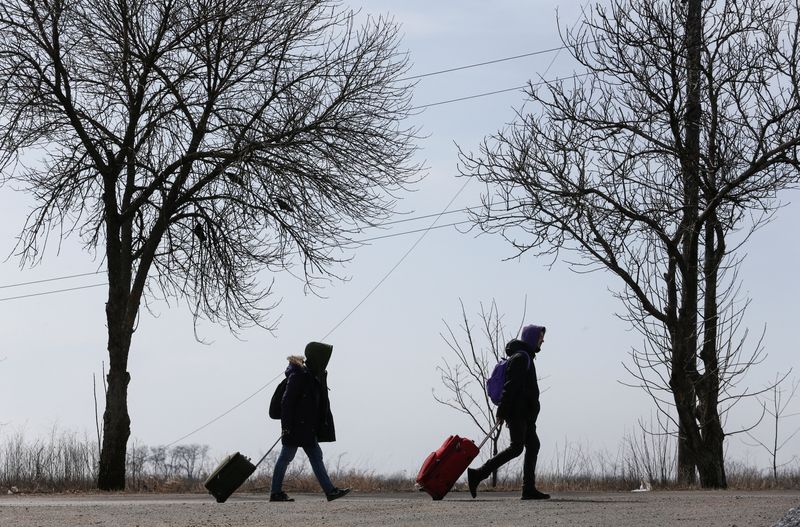 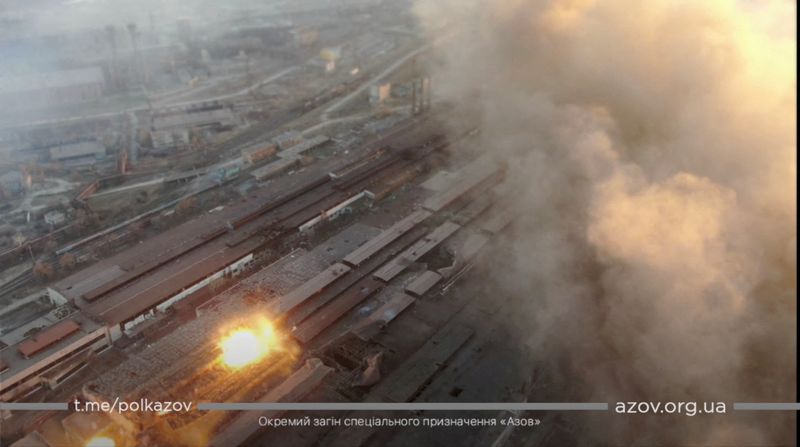