THE HAGUE – A Dutch court on Wednesday rejected a suit against Shell brought by four widows of activists who were executed by the Nigerian government in 1995 after they protested against the oil’s company’s exploitation of the Niger Delta.

The court said there was not enough evidence to support the widows’ claim that Shell had been involved in bribing witnesses related to the case.

In 2019, the court had handed the widows a rare win in their long-running battle by allowing the case to continue. But it had also said the claimants needed to prove Shell’s liability.

Esther Kiobel, whose husband Barinem Kiobel was among those executed, said she aimed to file an appeal in The Hague.

“We can’t do it in Nigeria because they are the collaborators,” she said. “I want their names exonerated. That’s what I want and that’s what I’m fighting for.”

The lawyer for the widows, Channa Samkalden, said the others were also considering filing an appeal.

The court heard testimony from five witnesses, including several who said they had been paid by Shell representatives for rehearsed false testimony in the trial that led to the men’s execution.


But the court issued its ruling on Wednesday after hearing witness testimony that it said was not sufficient or verifiable enough to establish the responsibility or involvement of Shell or its Nigerian subsidiary SPDC.

“The witnesses’ testimony relies for a large part on assumptions and interpretations and cannot be enough to conclude that the money that they received at the time actually was from SPDC, and that actual employees of SPDC were present,” Judge Larissa Alwin said.

The men executed were among a group that became known as the “Ogoni Nine”. The activists included writer Ken Saro-Wiwa.

The nine members of the group were arrested and hanged after a flawed trial that turned international opinion against Nigeria’s then-military rulers.

Shell paid $15.5 million to one group of activists’ families, including the Saro-Wiwa estate, in the United States in a 2009 settlement in which Shell also denied any responsibility or wrongdoing. 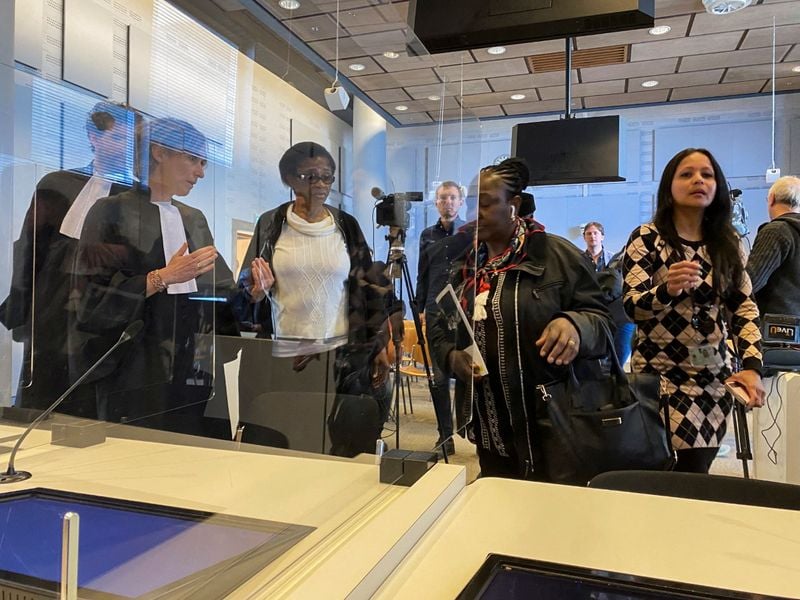 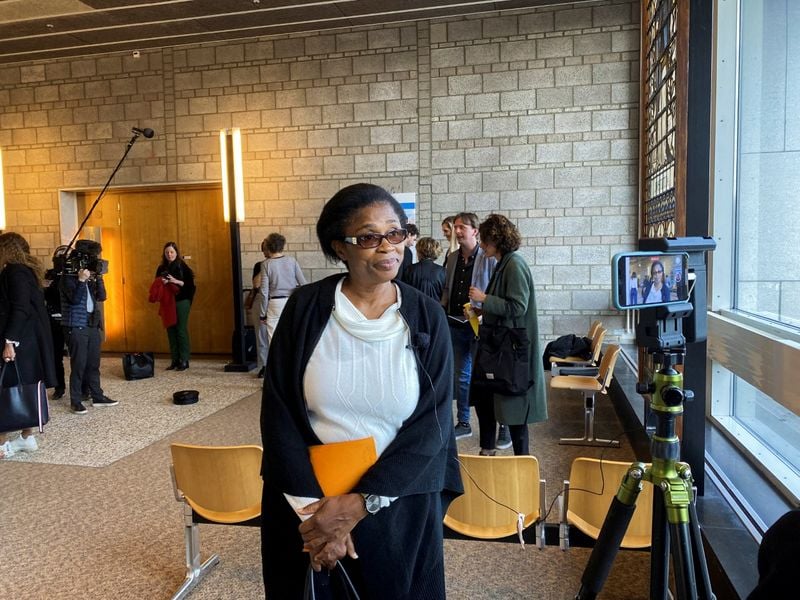 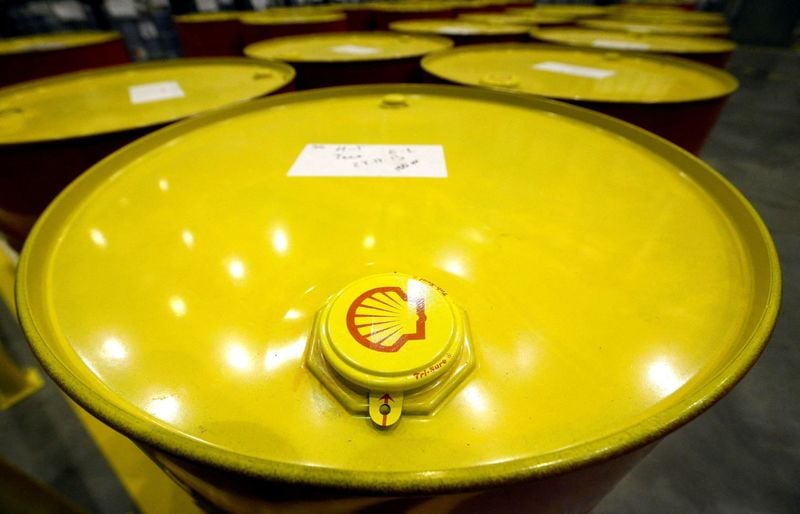