– General Mills Inc raised its full-year core sales and profit forecasts on Wednesday, encouraged by higher prices and strong demand for the Cheerios maker’s cereals, snack bars and pet food, sending its shares up as much as 6%.

Consumers sticking to pandemic-driven habits of cooking more at home has boosted sales at packaged food makers, who are also benefiting from price hikes, with General Mills joining peers Kraft Heinz and Kellogg in reporting a better-than-expected quarterly profit.

Margins, however, remain pressured across the food industry as pandemic-induced supply chain shortfalls have led to soaring freight and labor expenses, adding on to spiraling costs of packaging material and ingredients.

General Mills had cautioned in February that supply issues in categories including refrigerated dough, pizza and hot snacks in North America would affect shipments in the third quarter, but measures such as securing alternate supply sources helped the company exceed its expectations for organic sales growth, up 4%.

“Our actions drove a sharper rebound than we expected at the end of the third quarter, and we’re seeing that improvement continue into fourth quarter,” Chief Executive Officer Jeff Harmening said.

The company’s forecast raise surprised analysts. “It’s not every day in this generally predictable industry that results come in ahead of a late-quarter (February) pre-announcement,” J.P. Morgan’s Ken Goldman said.

The maker of Betty Crocker cake mixes expects organic net sales to rise by about 5% in fiscal 2022, compared with its prior estimate of a 4%-5% increase.

It forecast adjusted per-share profit between flat and an increase of 2%, compared with its earlier range of a 2% decline to a 1% rise.

General Mills’ net sales fell short of estimates, but its adjusted profit of 84 cents per share for the quarter ended Feb. 27, topped market expectations of 78 cents. 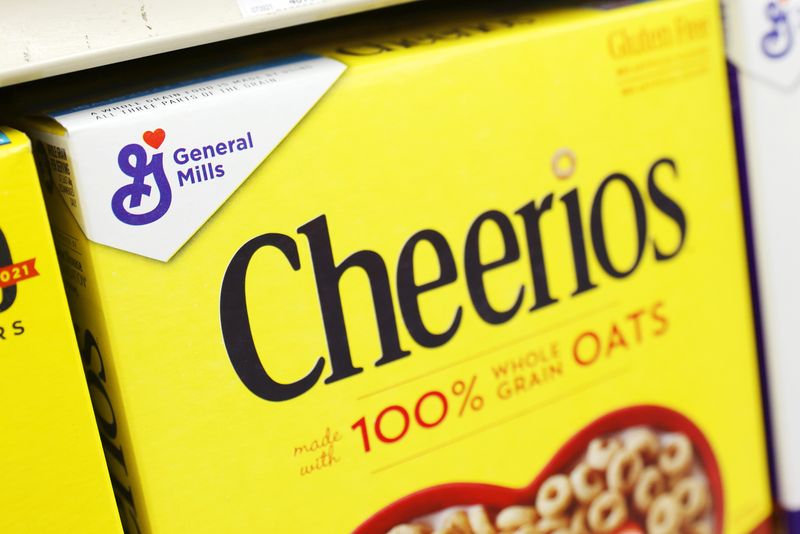 U.S. to provide states with up to 442,000 Jynneos doses to combat monkeypox