– Dutch consumer confidence deteriorated in March due to growing pessimism about the economy and the war in Ukraine, the Dutch Statistics Office CBS announced on Wednesday.

The indicator dropped from -30 points in February to -39 points in March, hitting the lowest level in almost nine years, CBS said.

“Consumers were especially more negative about the economy in the next 12 months,” the Office said, adding that for the first time the war in Ukraine played a role in the survey.

(Reporting by Michal Aleksandrowicz in Gdansk; Editing by Jacqueline Wong) 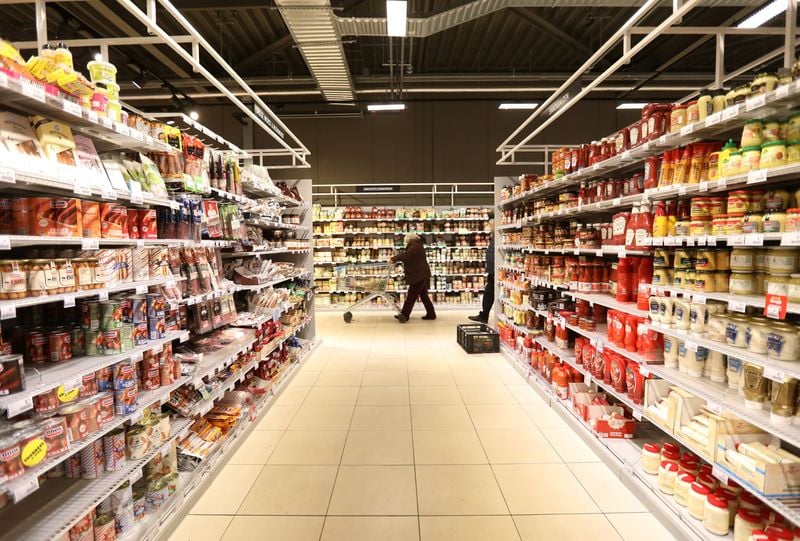