SHANGHAI/SYDNEY -Lanvin Group, the luxury fashion company owned by Chinese conglomerate Fosun International Ltd, said on Wednesday it plans to list in New York by merging with a special purpose acquisition company (SPAC) and aims to raise up to $544 million to fund its global expansion ambitions.

“We plan to accelerate the growth of our portfolio via both organic development and disciplined acquisitions,” Joann Cheng, chair and CEO of Lanvin Group, said in a joint statement with Primavera Capital Acquisition Corporation (PCAC).

The announcement came less than two weeks after U.S. regulators named five New York-listed Chinese companies that face delisting risks, and shows that some Chinese companies are undeterred by the long-running auditing dispute between Beijing and Washington.

The planned transaction, which values Shanghai-based Lanvin Group at a combined equity value of up to $1.9 billion, may also face scrutiny by Chinese regulators, who are tightening supervision over offshore listings.

Cheng brushed aside such concerns during a video conference on Wednesday, saying Lanvin Group owns a global brand portfolio and a diverse investor base.

The group, which operates in over 80 countries with more than 300 retail stores, expects to open over 200 new stores by 2025, seeking to capture growth opportunities in North America and Asia, beyond its stronghold in Europe.

SPACs are shell firms that raise money from institutional and retail investors via market listings, and put it in a trust for the purpose of merging with a private company and taking it public.


Wall Street’s frenzied blank-check deals have slowed in the past year but some Chinese companies still see it as a short cut to accessing U.S. capital markets.

“If you list on the Nasdaq, or the New York Stock Exchange, you have access to the world’s most liquid market, and strong capital backing,” said Shuang, whose firm has sponsored several U.S.-listed SPACs with a focus on China assets.

Lanvin Group was formerly known as Fosun Fashion Group before it adopted the name of the French luxury label. It said it aims to raise a total of $544 million through the proposed combination with the Primavera SPAC.

That includes up to $414 million of cash in the trust account, and fully committed subscriptions and forward purchase agreements worth $130 million from investors including Fosun International, ITOCHU Corp and Stella International Ltd. 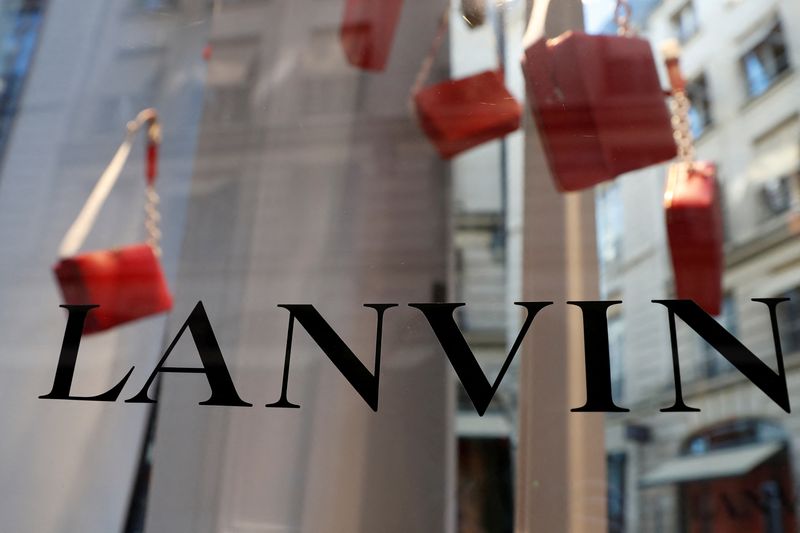