NEW YORK -More than a year after retail investors, aided by social media, forced an epic squeeze of a handful of heavily shorted stocks, a few of the famous “meme” stocks were back in the fast lane this week.

GameStop Corp surged 14.5% on Wednesday and AMC Entertainment Holdings ended the session up 13.6%.

While GameStop shares were boosted by Chairman Ryan Cohen’s disclosure that his investment company bought 100,000 shares of the video game retailer, the increase extends the 30% rally on Tuesday, which had no apparent catalyst.

GameStop and AMC were the top two most trending stocks on the retail investor-focused stocktwits.com on Wednesday.

“This has probably occurred because we’re in a weak market environment, likely investment managers who short are looking for opportunities and they’ve gone back to those historically tried and true names,” said Tim Ghriskey, senior portfolio strategist at Ingalls & Snyder in New York.

“That provides an opportunity for these investors to try to create a short squeeze,” Ghriskey added. “It causes a frenzy in the shorting community and it can close a hedge fund” with extensive short positions.

Other companies associated with the trend, also referred to as “stonks” on social media, like Blackberry, Koss Corp and Sundial Growers, advanced between 1.4% and 4.2%.

Even with today’s rally, GameStop, AMC, Blackberry and Koss are down between 5% and 24%, year-to-date.

This stands in stark contrast to the short-squeeze frenzy of January 2021, when GameStop and AMC skyrocketed by 1,600% and 750%, respectively, over just a few sessions.

On Tuesday, short sellers in Tesla Inc , GameStop and AMC lost $2.32 billion, according to S3 Partners. 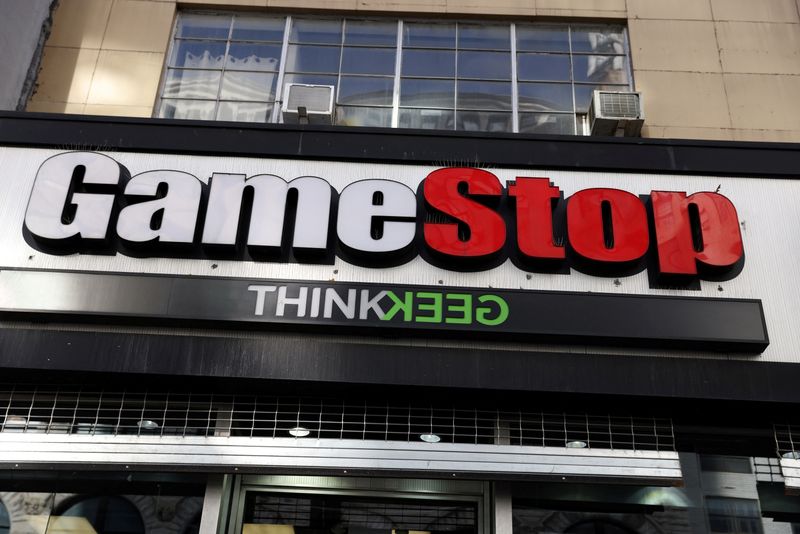 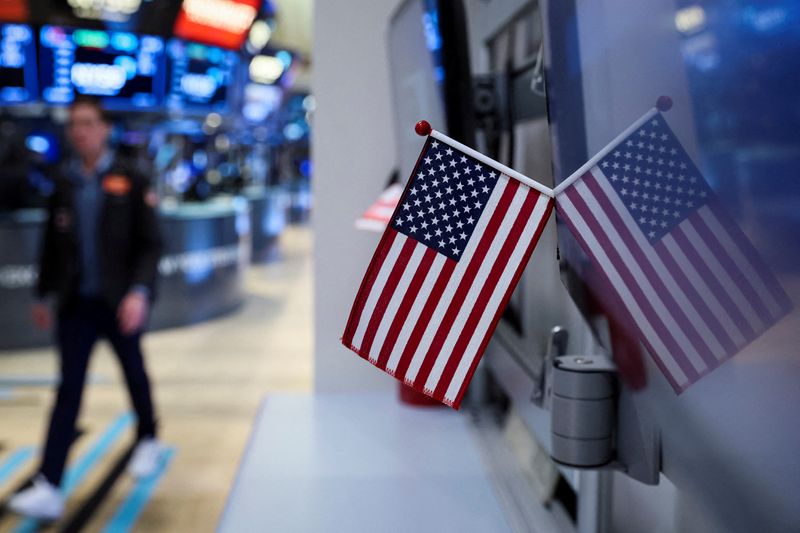