– Russian steelmaker Severstal said on Wednesday it would apply for a special licence to process a Eurobond coupon payment that Citibank froze.

Severstal, whose main shareholder, Alexey Mordashov, was placed under sanctions by the European Union and Britain in response to the Ukraine crisis, has been struggling to process its Eurobond coupon payment since last week.

However, Citibank did not process a payment Severstal sent last week to cover the coupon on its 2024 loan participation notes (LPN) and the grace period expired on Wednesday, Severstal said in a statement.

Citibank recommended that Severstal ask the U.S. Treasury Department’s Office of Foreign Assets Control (OFAC) to provide a licence that would allow it to process the payment, a source familiar with situation told Reuters on condition of anonymity because of the sensitivity of the issue.

Severstal plans to apply for the licence very soon, the source added. 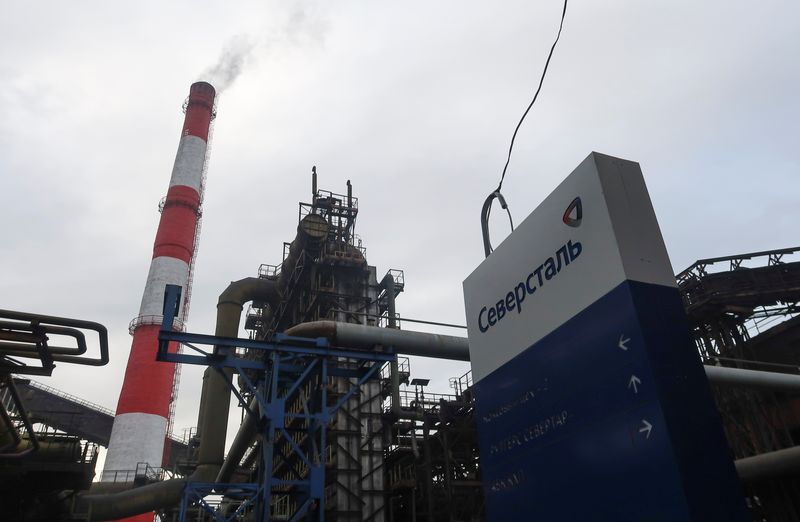