– Battered technology and growth shares have shrugged off rising bond yields to drive a rebound in world stocks as some investors view them as a hedge to inflation against the backdrop of supply-chain snarls and an intensifying war in Ukraine.

Growth stocks, which usually underperform as yields rise, surged despite the benchmark 10-year Treasury yield hitting its highest since 2019 on fears of aggressive monetary policy tightening.

Higher interest rates typically hurt tech and growth stocks as their valuations rely more heavily on future cash flows. The tech-heavy Nasdaq index is down nearly 10% year-to-date, steeper than the 4% decline in the benchmark S&P 500.

“In the face of rising 10-year yield, (investors are) leaving bonds going toward equities, and they are going toward the growth areas that had been beaten up, but I question whether this is going to last,” said Sam Stovall, chief investment strategist of CFRA Research in New York.

Some analysts said the technology stocks are proving to be inflation resistant as their profits are largely immune to rising commodities prices when compared to manufacturing and consumer companies.

Tech giants listed in Hong Kong have surged 36% since last Tuesday’s bottom, helped by Beijing’s market-friendly concessions last week that buoyed hopes that the worst of the regulatory tightening was over.


Tech stocks in Japan rose for seven straight sessions, while those in Europe have also enjoyed gains.

“The Chinese market has had a strong rebound,” Emmanuel Cau, head of equity strategy at Barclays, said, adding that with the broader market gaining, many funds could reengage with a sector shunned by investors at the start of the year.

(Reporting by Medha Singh, Sruthi Shankar and Devik Jain in Bengaluru and Julien Ponthus in London; Editing by Arun Koyyur) 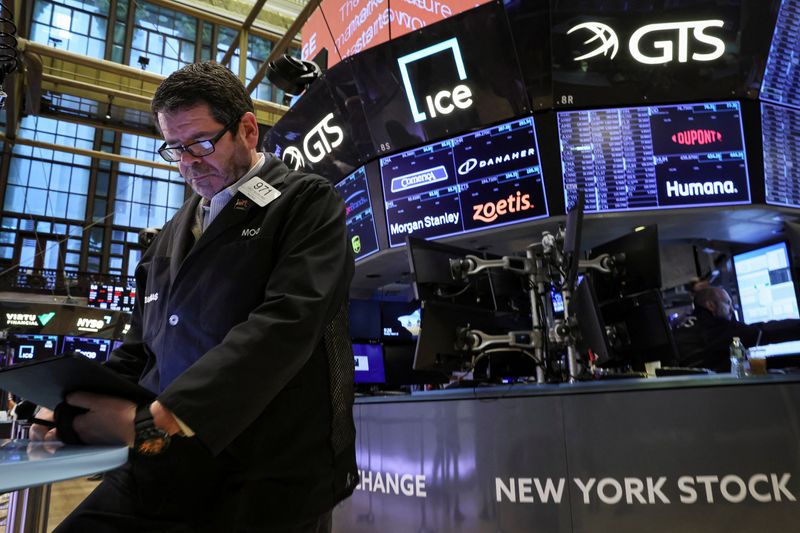 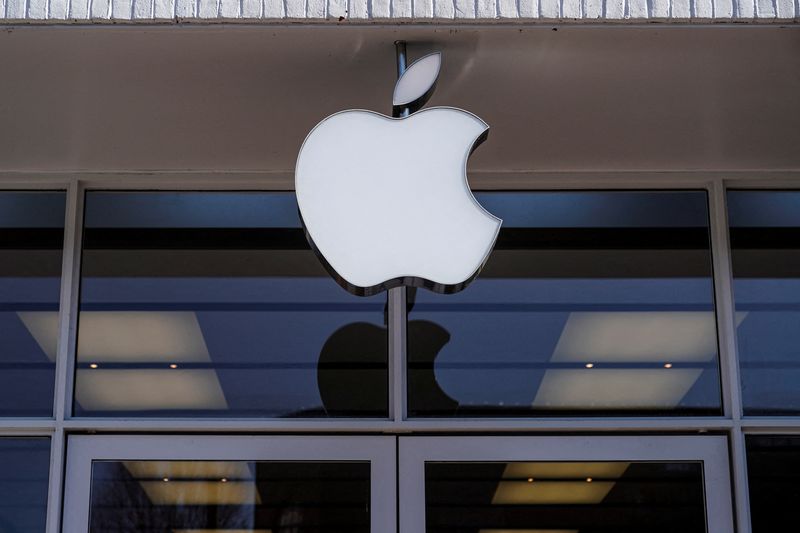 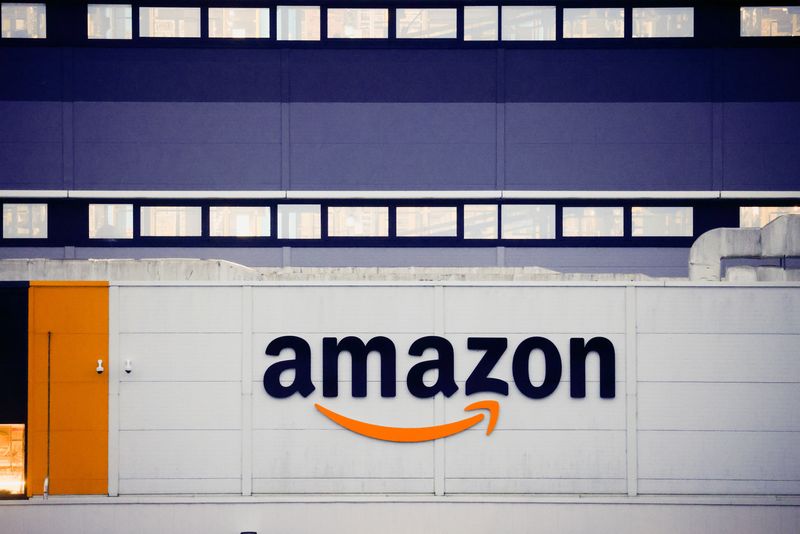