-The average bonus on Wall Street jumped 20% last year to the highest level since 2006, the New York State comptroller reported on Wednesday.

The average payout for securities workers in New York in 2021 was $257,500, a figure boosted by the record levels of deal-making and trading activity big banks handled as the global stock markets surged to all-time highs.

“The numbers pop out … and are higher than what had been projected,” New York State Comptroller Thomas DiNapoli said, calling it “welcome news.”

Wall Street contributed about 18% of all the taxes collected in New York for 2021, and it should help New York City beat its expectations for income tax revenue, the report found.

“We have an April 1 budget deadline for the state, and this is welcome news. It gives them a little bit more breathing room,” DiNapoli said.

A number of factors, including inflation, the ongoing recovery and economic fallout from Russia’s invasion in Ukraine, are expected to weigh on Wall Street bonuses this year. New York City and state estimates currently predict that incentive compensation packages for securities industry workers in 2022 will fall by 16% on average.

However, in 2021, the overall bonus pool increased by 21% to $45 billion during the traditional December-March bonus season, compared to $37.1 billion in 2020, according to the report.

The securities industry makes up one-fifth of private sector wages in New York City, despite comprising only 5% of private-sector employment, the report said. 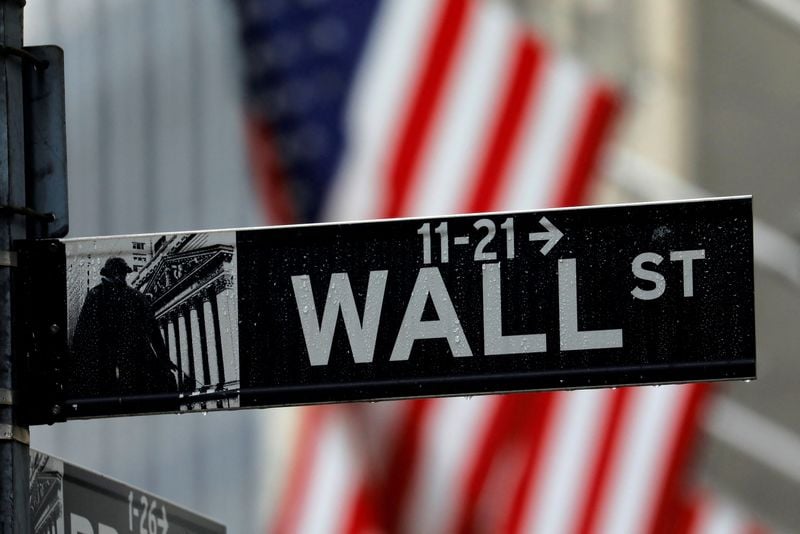