SYDNEY – JD Logistics is looking to raise $1.1 billion from a $700 million share placement with its parent company JD.Com plus a $400 million primary capital raising, according to regulatory filings on Thursday.

The company is selling the new shares in a range of HK$20.30 to $HK21.15 each, according to a term sheet seen by Reuters.

The shares are being sold at a 8% to 11.7% discount to the stock’s closing price of $HK23 on Thursday, the term sheet showed.

Books for the deal opened late in the Asian day on Thursday ahead of of the U.S market opening.

JD.com will subscribe for $700 million new shares in the placement which will be at the same price as the general capital raising, the term sheet said.

(Reporting by Scott Murdoch in Sydney;Editing by Elaine Hardcastle) 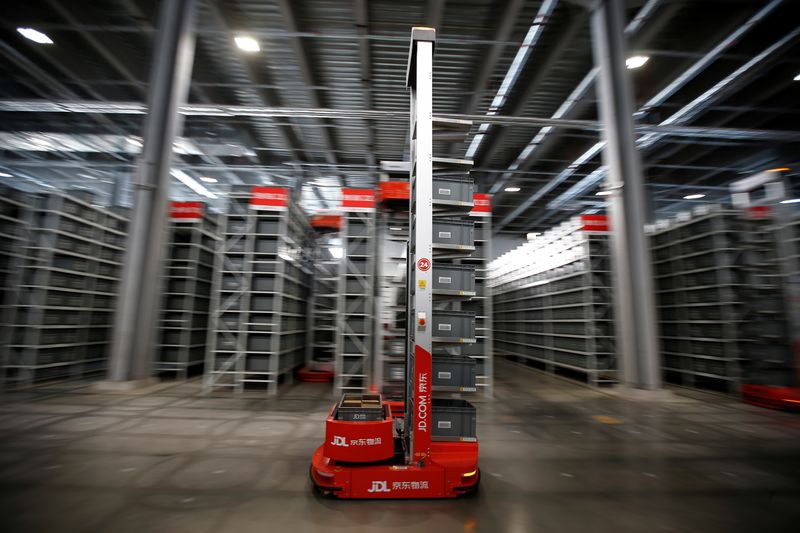