Unlike competitors, including Traton’s MAN, it does not source wire harnesses from Ukraine, CEO Martin Daum said, while finance chief Jochen Goetz said Russia and Ukraine accounted for just 1% of the firm’s sales.

Semiconductor supply will weigh on results particularly in the first quarter, Daum said, with the company sitting on high inventories of unfinished vehicles as it waits for semiconductors to arrive.

“When suppliers suddenly cut [their offer] by half nearly overnight, that is an unbearable situation,” Daum said. “We’ve had to fly in parts by helicopter, which in my entire long career in trucking was unheard of.”

Asked about its cooperation with Russian truckmaker Kamaz, which was frozen in late February, Daum said it was not supplying components to Kamaz but had not yet had any contact with Russian officials about the next steps.

Mercedes-Benz AG, which Daimler Truck split off from in December, holds a 15% stake in the Russian firm and two Daimler Truck executives sit on its board, though both stepped back until further notice in early March.

“We have to reassess,” Daum said. “We are certainly not in talks with any Russian government officials at the moment.”

The truckmaker said it expects at least a 14% increase in revenue this year and for its return on sales to rise to 7-9% from 6.1% last year.

Returns were strongest in North America in 2021 at 9.2% but the fourth quarter was weaker in part due to the impact of two recalls in December that cost the firm $1 million, Goetz said. 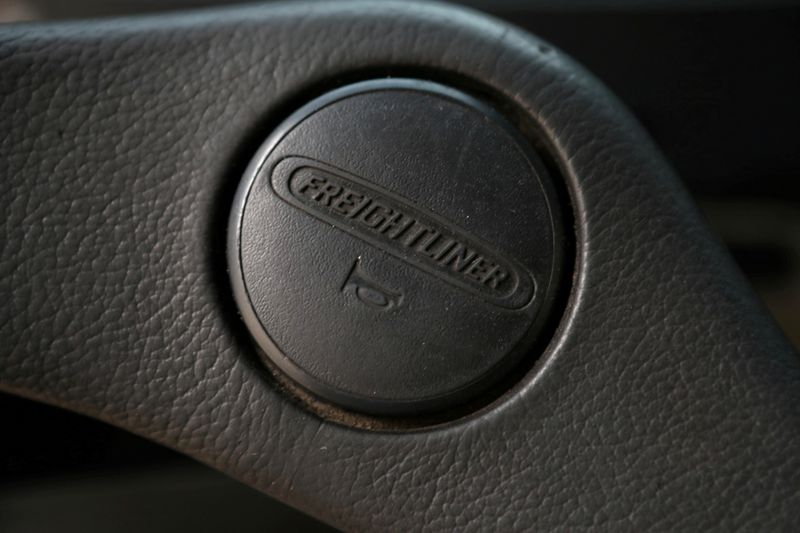