By Tassilo Hummel and Gilles Guillaume

PARIS -Renault SA, the Western carmaker most exposed to the Russian market, said on Wednesday it would suspend operations at its plant in Moscow while it assesses options on its majority stake in Avtovaz, the country’s No. 1 carmaker.

The move came amid mounting pressure over the French company’s continued presence in Russia since the country invaded Ukraine. Ukraine’s foreign minister, Dmytro Kuleba, has called for a global boycott of Renault.

“Renault Group reminds that it already implements the necessary measures to comply with international sanctions,” the company said in Wednesday’s statement, its first on the issue since the start of the war. The statement made no mention of the crisis in Ukraine.

The French carmaker on Wednesday revised its operating group margin to around 3% from at or above 4% in 2022 and adjusted its automotive cash flow outlook to “positive” from a previous estimate of 1 billion euros ($1.10 billion) or above.

Ukrainian President Volodymyr Zelenskiy earlier accused Renault of financing the war and said Renault, among other French companies, must stop “financing the murder of children and women, of rape.”

Kuleba wrote in a tweet on Wednesday, “I welcome @renaultgroup’s statement on cessation of industrial activities in Russia. Responsible move against the backdrop of Russia’s ongoing barbaric aggression against Ukraine.”

Renault derives 8% of its core earnings from Russia, according to Citibank, mainly through its 69% stake in Avtovaz, which is behind the Lada car brand.

According to two sources close to the matter, Renault’s board of directors considered different scenarios but decided for the time being to maintain a presence in Russia.

A decade ago, automakers saw Russia as a promising growth market with the potential to be among the ten largest vehicle-buying nations in the world. The latest sanctions, and earlier measures imposed after Russia’s 2014 annexation of Crimea, have derailed those prospects.

The French government has said repeatedly it was up to French companies to decide on the future of their operations in Russia, as long as they comply with international sanctions.

After resuming Russian production earlier this month, the company announced a further partial shutdown at its Togliatti and Izhevsk sites this week, citing shortages of electronic components.

Its Russian operations last year accounted for almost 20% of total group volume, but Renault Chairman Jean-Dominique Senard said on March 10, two weeks in to the war, that the crisis was unlikely to threaten the French carmaker’s recovery.

Renault said on Wednesday it will quantify the value of assets affected by the decision on the Moscow plant when it releases half-year results. Last year those assets stood at 2.2 billion euros ($2.42 billion), the company said.

Other companies with operations in Russia have suspended or scaled back operations in the face of Western sanctions, but still maintained some ties to their business in the country. These companies are feeling pressure to further shut down.

U.S. automaker Ford Motor Co said on March 1 it would suspend shipments of components and other support for a van-making venture 51% owned by Russian manufacturer Sollers. Ford has not said what it will do with its 49% stake in that operation.

French food group Danone said on Wednesday it would continue local production in Russia of essential dairy and infant nutrition products, but had cut other ties with the country over its war in Ukraine.

Swiss rival Nestle SA said it would halt the sale of a wide range of brands in Russia, including several nonessential products such as KitKat snacks and Nesquik chocolate mix. It had already halted nonessential imports and exports to Russia.

(Reporting by Tassilo Hummel and Gilles Guillaume in Paris, and Joe White in DetroitEditing by Matthew Lewis) 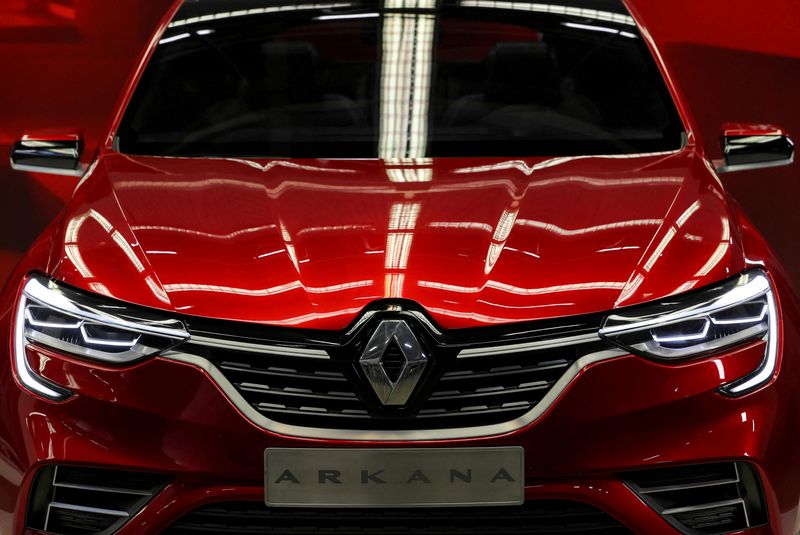 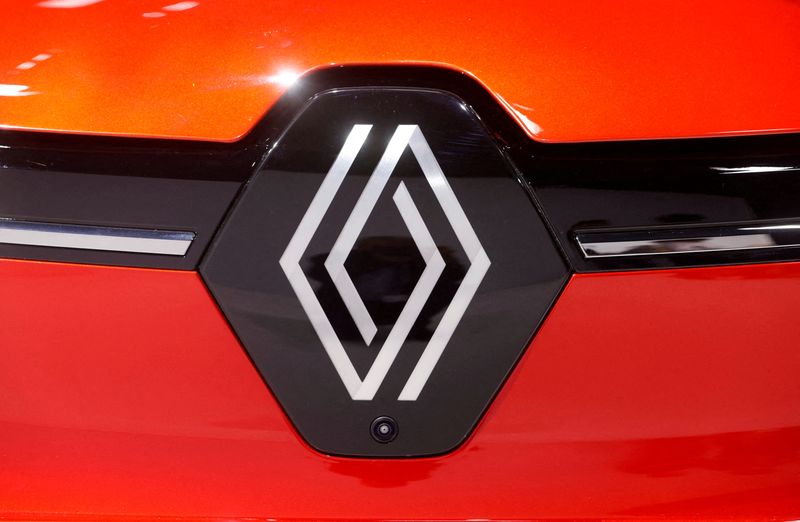