– The Texas attorney general on Thursday ordered drugmakers Abbvie Inc and Endo International to turn over materials related to the sale of puberty blockers to children who believe they are transgender, part of an investigation into their off-label use.

The demand comes during a growing controversy over the use of medication given to halt the development of puberty and secondary sex characteristics in children as young as 8 who have been diagnosed with gender dysphoria. Transgender issues and treatments have increasingly become part of a national debate in America.

Texas Attorney General Ken Paxton has said he is investigating whether pharmaceutical companies are promoting hormone therapies such as Supprelin LA and Lupron to children and their parents without disclosing potential long-term effects.

“I will not allow Big Pharma to misleadingly promote these drugs that may pose a high risk of serious physical and psychological damage to Texas children who cannot yet fathom  or consent to the potential long-term effects of such use,” Paxton said in a statement.

“Endo Pharmaceuticals Inc manufactures and markets Supprelin LA for the treatment of children with central precocious puberty. The Company does not promote its medications for off-label uses. That said, we intend to cooperate with this investigation,” a spokeswoman for Endo said.

Representatives for Abbvie could not be reached for comment by Reuters on Thursday.

Paxton said that the medications Supprelin LA, which is manufactured by Endo, and Lupron Depot, made by Abbvie, were approved by the U.S. Food and Drug Administration for other medical conditions but were being used to halt puberty in children with gender dysphoria.

In a related development, Arizona and Oklahoma on Thursday passed legislation that would ban transgender children born as boys from participating in girls’ sports.


Those bills were approved after Lia Thomas, a transgender swimmer for the University of Pennsylvania who was born male, won the women’s Division 1 NCAA championship in the 500-yard freestyle race. 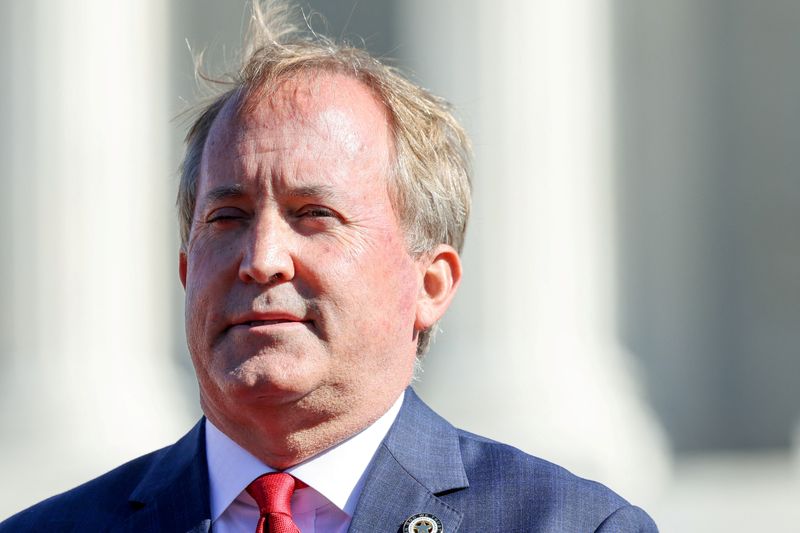