LONDON -Britain sanctioned another wave of Russia’s banks, critical industries and a host of members of its elite on Thursday, including Gazprombank, Alfa Bank, and a woman they said was the stepdaughter of Foreign Minister Sergei Lavrov.

Britain and other Western nations are using sanctions to cripple the Russian economy and punish President Vladimir Putin for invading Ukraine, seeking to press him to abandon what he calls a special military operation to demilitarise and “denazify” Ukraine.

Kyiv and its allies call it a baseless pretext to invade a democratic nation of 44 million people.

Britain also targeted Polina Kovaleva, who it described as the stepdaughter of Russia’s Lavrov. The government said she reportedly owns a 4 million pound property in London, with property records showing she lives in the Kensington district, famous for its parks, upmarket shops and museums.

She purchased it in 2016 without a mortgage, the records show.

Another individual to be targeted is German Gref, the CEO of Russia’s largest bank Sberbank.

“Putin should be under no illusions – we are united with our allies and will keep tightening the screw on the Russian economy to help ensure he fails in Ukraine,” Foreign Secretary Liz Truss said. “There will be no let-up”.

Gazprombank is one of the main channels for payments for Russian oil and gas. Alfa-Bank is one of Russia’s top private lenders, controlled by Mikhail Fridman, who was sanctioned by Britain earlier in the month, and his partners.

They and four other banks were subject to asset freezes which lock them out of any resources held in Britain and prevent British firms from doing business with them.

The Sovcomflot designation could complicate its insurance cover, and will likely have a broader industry impact – its British arm facilitates the chartering of its crude oil tankers, product carriers, chemical tankers and liquefied gas carriers, SCF’s website said.

The firm was among the Russian entities the U.S. Treasury restricted last month from raising capital in U.S. markets.

Most of the new sanctions were introduced under British laws recently rushed through parliament allowing Britain to mirror measures put in place by allies like the European Union and United States.

Britain said the total asset value of the banks that have been sanctioned since the invasion of Ukraine was 500 billion pounds ($658.65 billion) and the net worth of the oligarchs and family members was more than 150 billion pounds.

Among the other individuals sanctioned were oil tycoon Evgeny Shvidler and founder of Tinkoff bank Oleg Tinkov. 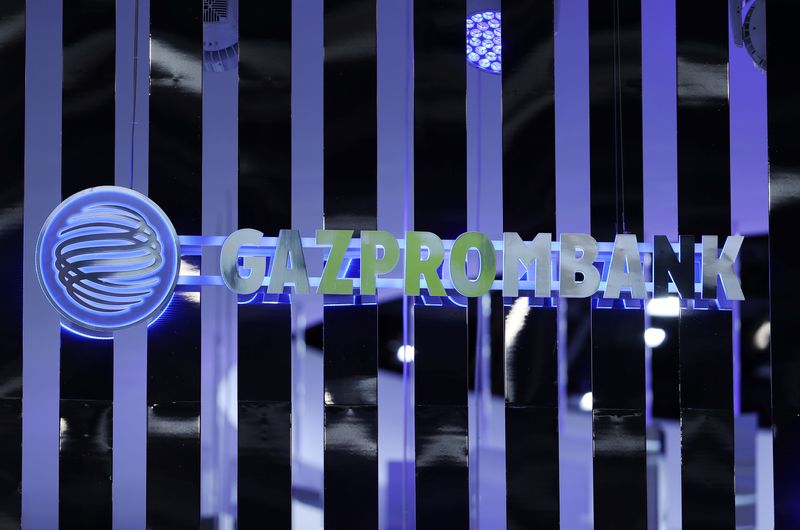