– The International Air Transport Association’s (IATA) annual gathering of airline chief executives in June will be held in Doha, Qatar, rather than in Shanghai, it said on Friday, citing China’s strict pandemic-related travel rules.

The annual meeting, which had been due to be hosted by China Eastern Airlines, will instead be staged by Qatar Airways, the international airlines group said in its statement.

The decision was not prompted by the crash of a China Eastern Boeing 737-800 plane on Monday, industry sources said. The sources told Reuters weeks ago that a change in location was expected because of China’s strict requirement for at least two weeks of hotel quarantine for all visitors to the country.

“This year’s AGM will be an important opportunity for aviation’s leaders to reflect on the shifting political, economic and technological realities facing air travel as the industry’s recovery from the COVID-19 pandemic gathers pace,” IATA Director General Willie Walsh said in a statement. 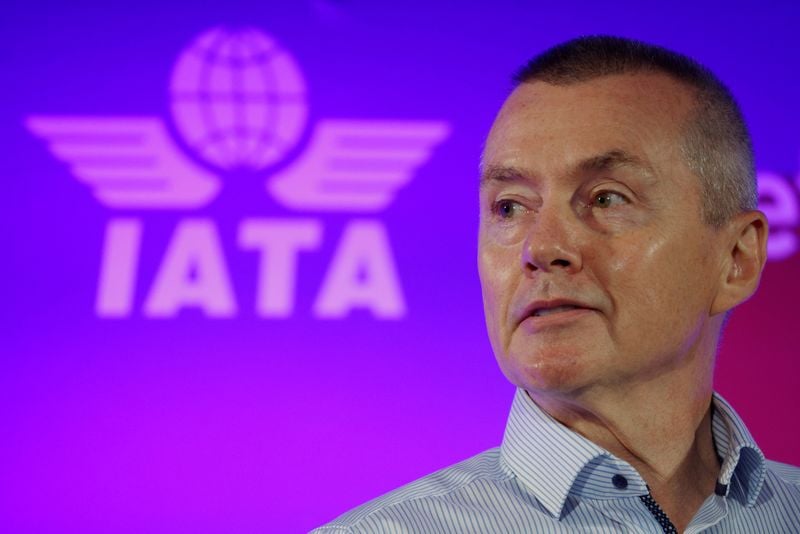