By Elvira Pollina and Giuseppe Fonte

MILAN – CVC Capital Partners and rival private equity investors are looking at a potential investment into the services arm of Telecom Italia (TIM) under a planned reorganisation of Italy’s former phone monopoly, sources said on Friday.

In the meantime, Italy’s government is readying new rules to force companies owning strategic assets to notify it of any preliminary discussions with potential suitors.

After CVC said it has been looking for some time at the reorganisation under way at TIM, a source familiar with the matter said the fund was set to formalise an expression of interest in TIM’s service arm as early as on Friday.

A newly-created services entity would include TIM’s enterprise business, such as cloud, IoT and cybersecurity operations, for which broker Bestinver pegged a valuation of 10.5 billion euros.

Other sources said other private equity firms, including Apollo Global Management, are looking at a potential investment into TIM’s service operations.

“At least three big funds are assessing TIM’s situation with the view of a potential investment into its service arm,” one of the people said.

After tumbling to a record low earlier this month, TIM’s shares jumped as much as 7.2% to hit a three-weeks highs around 0.35 euros on Friday, with traders and analysts citing speculative appeal linked to private equity interest.

The KKR approach was pitched at 0.505 euros.

TIM, whose top investor Vivendi criticised KKR’s offer as too low, is seeking to revive a long-held project to merge its fixed line assets with those of Open Fiber.

Such a move is supported by TIM’s second-largest investor, state lender CDP, which own a 60% stake in Open Fiber.

A source familiar with the matter said TIM, which left KKR waiting for nearly four months without an answer before engaging in formal talks earlier this month, is preparing another letter to request further clarifications from KKR.


The same source said TIM board of directors will be updated on the KKR developments at a meeting next Tuesday. 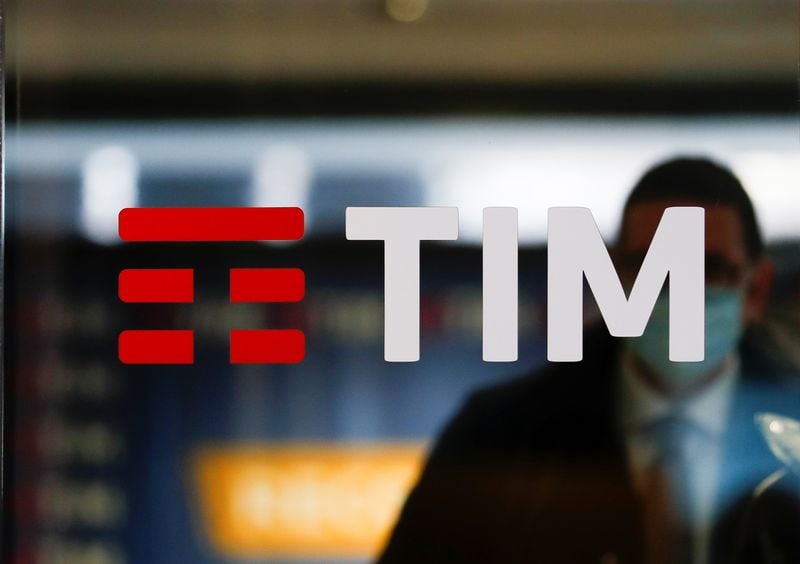