LONDON – Distressed debt hedge fund Gramercy, which made a killing on Russian bonds after the 1998 crisis and has taken on Argentina and Venezuela over defaulted debt, says a bet on Russia now is too big a risk even with bonds trading at a tenth of face value.

Robert Koenigsberger, whose first trade as founder of Gramercy in 1998 was scooping up battered Russian bonds, said Moscow had shown a surprising willingness to service external debts despite sanctions imposed over its actions in Ukraine.

But Russia’s capacity to pay is running out of road as systems for settling and clearing trades and transferring bond ownership titles break down, Koenigsberger told Reuters.

“If I go call my clients and say country A is in default and it’s trading at 25 cents and I think it’s worth 50 – great. I’ll take a look at it.

“Try telling the same story on Russia. Nine out of 10 would say no and the tenth would say ‘hell, no’,” the chief investment officer of the $5.5 billion fund said in an interview.

Russia calls its Feb. 24 invasion a “special military operation” to disarm Ukraine, while Kyiv and the West say it is an unprovoked war of aggression.

Prices on some Russian bonds that had been languishing at around 10 cents on the dollar quadrupled in recent days after the country paid coupons and swerved a default. Russia’s 2043 bond for instance briefly hit 45 cents, up from 12 cents on March 8.

Those payments were possible due to a temporary U.S. licence authorising U.S. persons to receive payments on securities from certain sanctioned Russian government entities.

That exemption runs out on May 25, leaving in the balance nearly $2 billion in sovereign bond payments due until end-2022.

While that deadline could be flexible, Koenigsberger reckons Russia will find it increasingly difficult to pay. Sanctions have also immobilised much of Russia’s reserves warchest.

“What percentage of their debt service capability is tied up in other people’s hands? I can’t remember a time in history where there’s been a negotiation of reparations where the side that is wanting to get paid is holding the cash,” he said.

Gramercy is one of the best known among a breed of investors which specialise in buying beaten-up bonds and betting prices will recover or that they can take governments to court and win lengthy recovery battles.

Koenigsberger did not rule out ever buying Russian bonds, noting that Russia was forced in 1996 to settle pre-Revolution debt from the early 1900s before it could issue its first post-Soviet-era international bond.

“Russia might disappear for a long period of time but I would never say that the asset is worthless. The claim cannot be wiped out. But right now you would be buying a perpetual call option, not necessarily a bond,” Koenigsberger said.

Russia will be ejected from major bond and stock indexes as of March 31, meaning investors may write down the value of their holdings to zero or try to offload them to anyone who will buy.

Gramercy has instead been buying Ukrainian dollar bonds, paying prices in the low 20 cents on the dollar.

Koenigsberger said it would look to exit in the high 30s or low 40s ahead of a formal debt restructuring that he expected would see the bonds written down by 50%, in line with past such deals involving Western creditors in Eastern Europe.

“Ukraine will be massively supported by the West throughout and on the other side of this. That being said, I would expect that there will be a quid pro quo for that support,” Koenigsberger added.

Ukraine’s 2040 bond traded on Friday around 24 cents on the dollar, up from lows of 13 cents earlier this month. 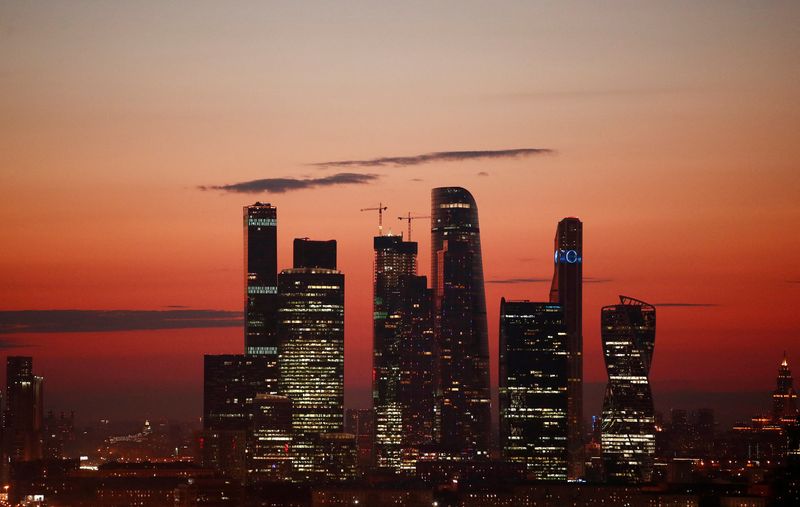 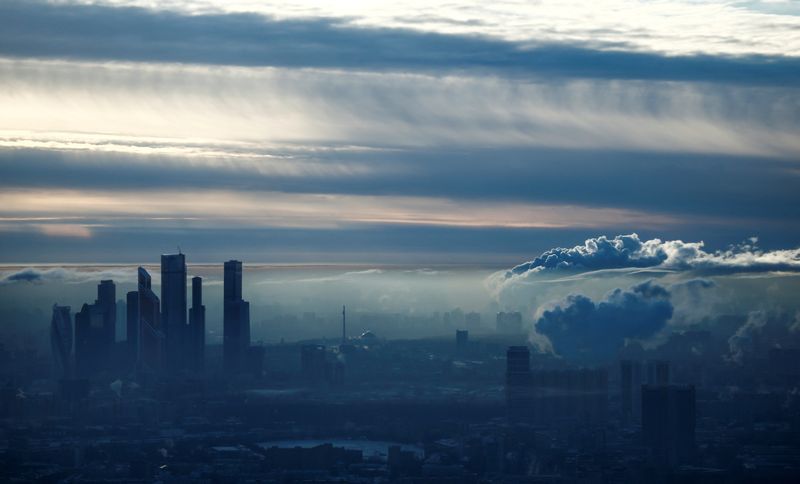