LOS ANGELES – The Academy Awards, Hollywood’s annual red-carpet celebration of the movies, takes place on Sunday. Here are five things to watch during the ceremony, which will be broadcast live in the United States on ABC.

After record-low TV ratings last year, producers are testing new ways to try and boost viewership. For the first time, hosting duties will be shared by three women: comedians Amy Schumer, Regina Hall and Wanda Sykes. In another twist, results of a Twitter poll of favorite movie and scene will be revealed. Winners of eight categories including production design and sound will be announced before the live telecast starts. Their speeches will be edited into the broadcast, a move to help wrap up the festivities within three hours.

No streaming service has ever won the film industry’s top prize, the best picture statuette. That is likely to change on Sunday, if awards watchers are correct. Most see a two-way race between online video pioneer Netflix Inc and Apple TV+, the streaming service run by the iPhone maker. Netflix’s gothic Western “The Power of the Dog” landed 12 nominations, more than any other film. But Apple’s “CODA,” about a deaf family with a hearing daughter who wants to pursue a career in music, gained momentum with wins at the Screen Actors Guild Awards and the Producers Guild Awards.

Jane Campion could become the third woman in the Oscars’ 94-year-history to win best director, for “Power of the Dog.” She is the only woman to have been nominated in the category twice. Campion received her first nod for the 1993 film “The Piano,” but lost out to Steven Spielberg and “Schindler’s List.” Spielberg is competing again this year with “West Side Story.” A Campion win would make for back-to-back victories for women, after “Nomadland” director Chloe Zhao took the trophy last year.

While the show’s overall mood is meant to be celebratory, the telecast will acknowledge Russia’s invasion of Ukraine. Producers say they want to offer an escape from the world’s troubles but also feel they need to recognize the turmoil. “You don’t go into a show like this and not be aware of that and not find a way to respectfully acknowledge where we are,” producer Will Packer said.

Any of the five contenders for best actress could win the statuette, awards experts say. Some give the edge to Jessica Chastain for her portrayal of TV evangelist Tammy Faye Bakker. Kristen Stewart, known for playing lovestruck vampire Bella in the “Twilight” saga, also is in the mix for her portrayal of Princess Diana in “Spencer.”

The two are competing against Penelope Cruz for Spanish-language film “Parallel Mothers,” Nicole Kidman’s portrayal of Lucille Ball in “Being the Ricardos,” and Olivia Colman for “The Lost Daughter.” The latter three actresses already have an Oscar. 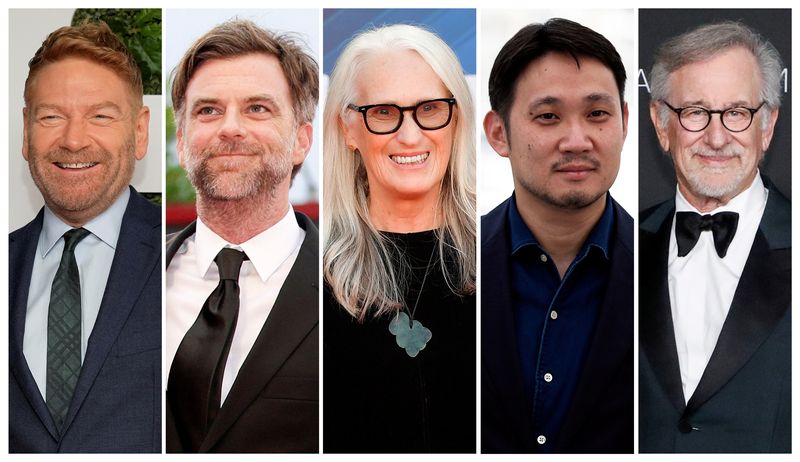 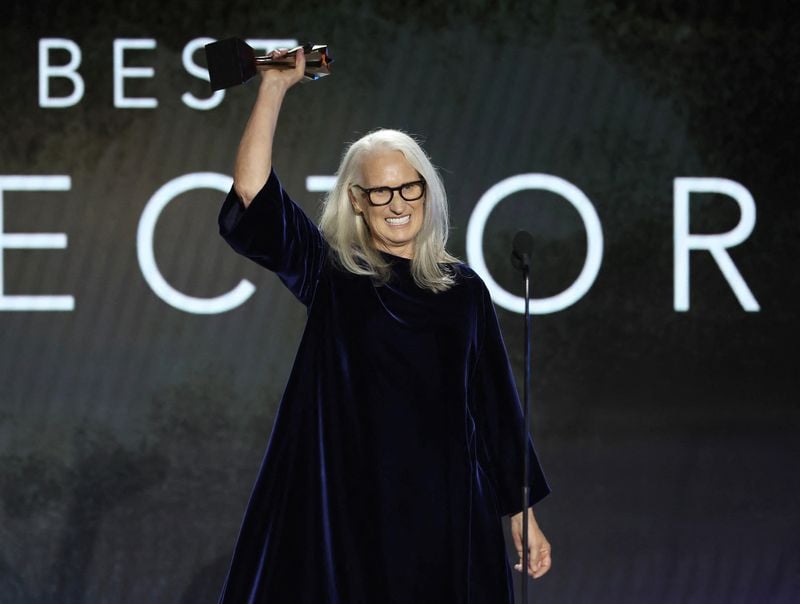 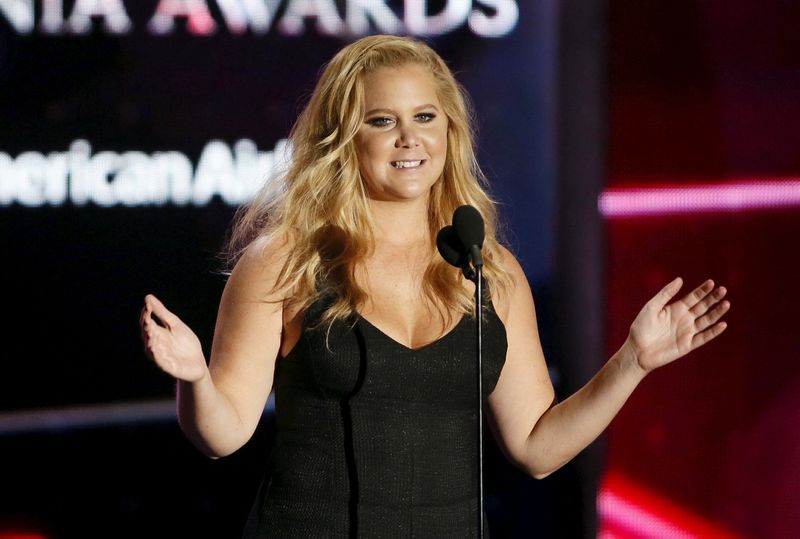 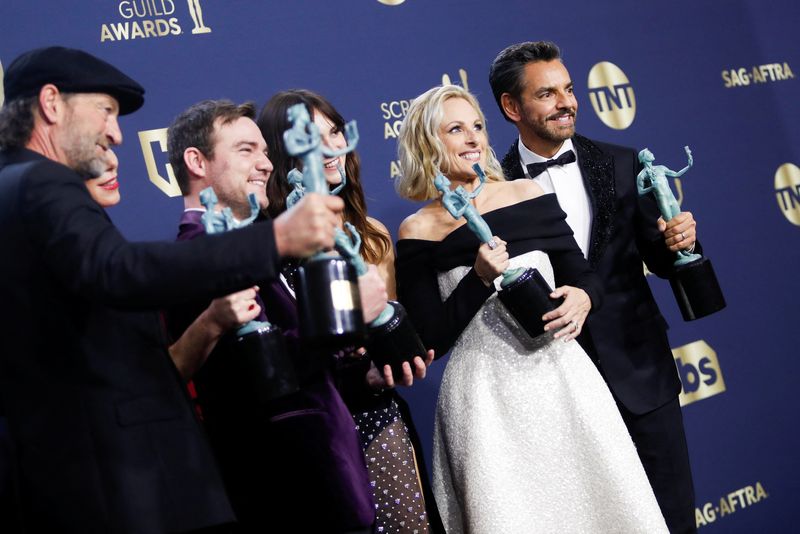