OAKLAND, Calif. – Last month, not quite two years after the COVID-19 pandemic sent the U.S. and world economies into their steepest downturn in decades, Chris and Amy Hillyard renewed the lease on their downtown Oakland coffee spot, Farley’s East.

The location had notched record sales in February 2020 and then, like all other “non-essential” local businesses, had to shut the following month as authorities moved to curb the spread of the new and deadly infection.

Two years on, most of the nearby office workers who used to pop in for lunch and lattes are still doing their jobs from home, and the cafe still doesn’t bring in enough money to cover monthly expenses, Chris Hillyard said.

That’s despite their landlord agreeing to a slightly lower rent for the new five-year term, he said. But Hillyard is undeterred.

“Two bad years isn’t going to kill us off,” he said. “We’ll get through it…We are betting on that happening.”

On the face of it, it’s a good bet. COVID cases have dropped, schools have loosened rules, and more local businesses are bringing workers back to their offices. Last quarter, the vacancy rate for U.S. office space fell for the first time since mid-2019, figures from CBRE Econometric Advisors show.

There’s still a long way to go. CBRE economists don’t expect the vacancy rate to ease to its 30-year average of 15% until 2026.

“This is about to jump considerably,” said Phil Ryan, director of U.S. Office Research at JLL, citing announcements from large tech and financial tenants to have employees back in the office at least half time beginning in late March. “Over the short-term, foot traffic is likely to rise.”

Still, Hillyard’s optimism is challenged by inflation that’s already the highest in 40 years and could rise even more.

Consumer prices were up 7.9% in February year over year, and look set to post an even bigger gain this month as Russia’s invasion of Ukraine drives up the price of gas, wheat and other commodities.

The Hillyards are feeling the pinch. Each week brings a new notice from one supplier or another: a March 1 price hike from the bakery that supplies its pastries, a half-gallon of milk now $2.68 instead of $2.25, a 25% increase in the price of coffee beans.

To compensate, Farley’s raised its own prices last month for the first time since the start of the pandemic, about 10% for most items. And though customers seemed to take it in stride, it’s not something Hillyard says he will be able to soon repeat.

“Prices can’t keep going up or the whole system will go down,” Hillyard said.

Meanwhile, he said he can’t hire enough workers, despite offering higher pay. The Oakland-area workforce – the pool of those working or in the market for a job – has been recovering but was about 33,000 people short of its prepandemic level in January, according to the Bureau of Labor Statistics. That’s a deficit of about 2.3% from February 2020, 2 percentage points greater than the national average.

With only five employees on shifts that really need six, “it’s hard on the staff because they are asked to do more,” he said.

Nonetheless, the Hillyards are hopeful. One reason is the success of their second, smaller operation in San Francisco’s Potrero Hill neighborhood, where sales have rebounded to pre-pandemic levels thanks to plenty of foot traffic from work-from-homers and brisk sales of a new line of merchandise including T-shirts, totes and coffee mugs.

A second reason is the long-planned opening of two airport locations, one in San Francisco, where international travel is still sluggish, and a second one starting last month at Oakland airport, where Southwest Airline’s domestic business is burgeoning.

Yes, local gas prices jumped about a dollar on the gallon in the weeks after Russia’s invasion, and Hillyard says he’s probably in for fuel surcharges ahead as delivery trucks try to recoup losses.

But after two rough years, “I just can’t worry about something so specific,” he said. 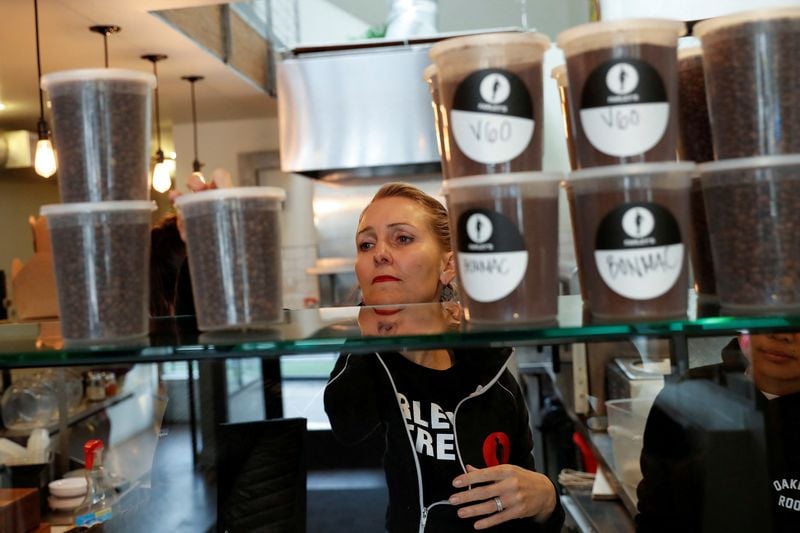 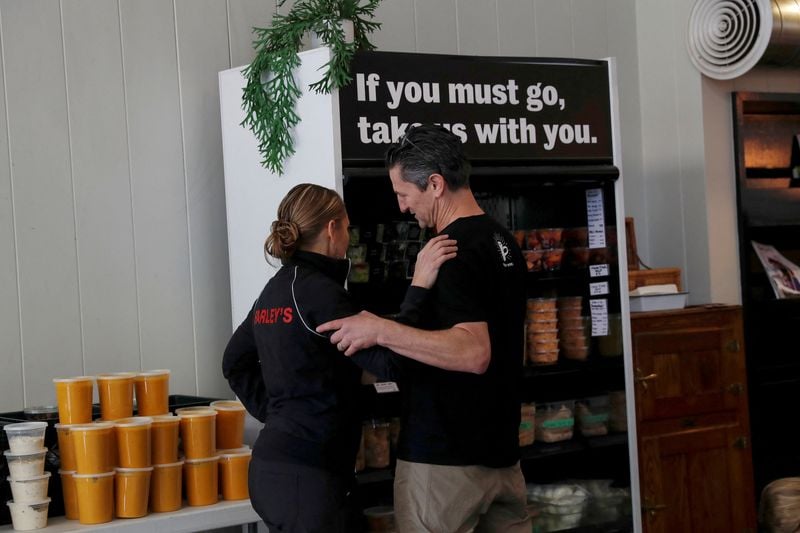 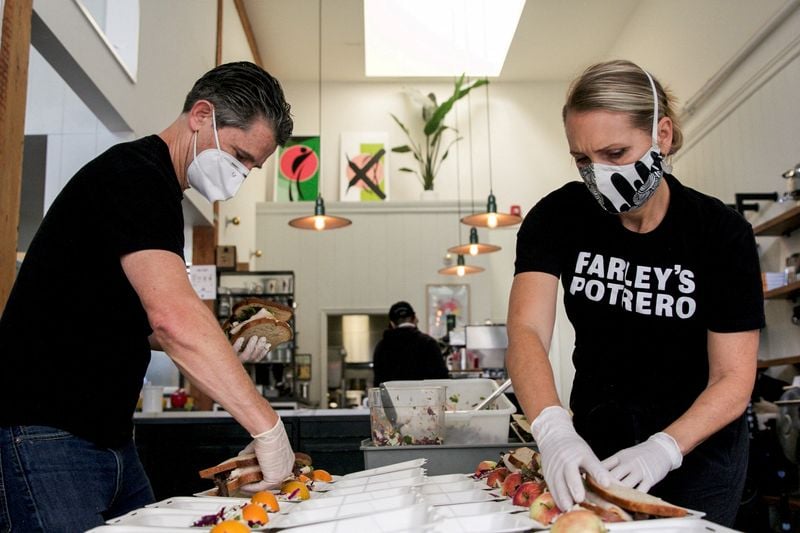