BOSTON -Hedge fund Starboard Value LP on Friday lost a fight to replace four directors at Huntsman Corp but shares of the U.S. specialty chemicals company tumbled in early trading as investors learned about the result.

Starboard, which owns 8.8% of Huntsman, argued that the chemicals manufacturer needs a shake-up to improve its financial performance. The hedge fund also said the company’s board was captive to CEO Peter Huntsman, whose father founded the company in 1982.

Huntsman countered by saying it had the right people and plans in place to produce strong returns and pointed to its shares being near all-time highs and outperforming peers, as well as to the additions of eight new directors to its board since 2018.

Huntsman, which is valued at $8.6 billion and makes chemical products for use in construction materials to plastics, said that based on preliminary results all 10 of its director nominees were reelected.

“The outcome of today’s shareholder vote is validation of our portfolio strategy and recognition that the Huntsman of today is vastly different than the Huntsman of five years ago,” CEO Peter Huntsman said in a statement.

Starboard CEO Jeffrey Smith said in a statement that preliminary results appear to show that less than 50% of the shares outstanding backed the company’s contested nominees.

“We hope that the board recognizes that this clearly shows that shareholders not only expect management to fulfill its promises, but also expect the board to hold management accountable for these promises.”

The defeat marks Starboard’s second loss of a shareholder vote in less than a year. In September, it failed in its board challenge against cloud services provider Box Inc.

Starboard is one of the busiest activist investors and has long won more board seats than other activists, data show.

Last year, Huntsman promised to improve margins and return $1 billion to shareholders through share repurchases and pledged to run a sales process for its non-core Textile Effects unit and not to spend more than $500 million on a single acquisition.

Starboard expressed concern that Huntsman had failed to make disclosures recommended by the Task Force on Climate-retlaed Financial Disclosures even though investors requested them two years ago.

(Reporting by Svea Herbst-Bayliss in Boston; Editing by Chizu Nomiyama and David Gregorio) 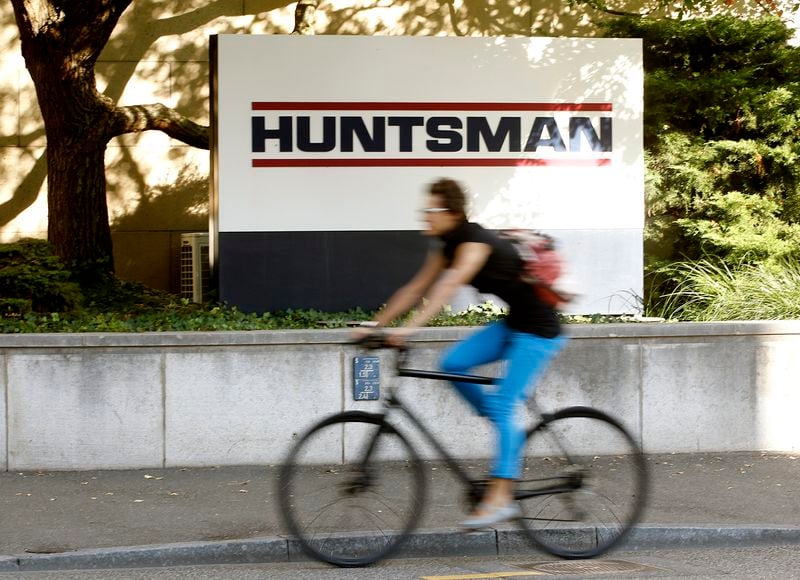