– Mutual funds that invest in emerging market (EM) equities and bonds have faced huge outflows over the past month, as the intensifying Russia-Ukraine crisis spawns fears over higher inflation and slower economic growth in these markets.

According to Refinitiv Lipper, a cumulative $8.1 billion has flowed out of EM equity funds and $5.73 billion from bond funds in the past four weeks.

Emerging market nations are facing higher input costs as commodity prices soar due to an escalation in conflict between Russia and Ukraine. The two countries are leading exporters of a variety of commodities such as crude oil, gas, wheat and nickel.

According to data from Oxford Economics, China, India and South Korea are the biggest importers of crude oil among emerging markets.

TD Securities estimates that a 50% increase in the average oil price would result in Asia’s oil trade deficit widening by $240 billion this year.

“The increase in energy prices, and rising risk aversion due to the crisis in Ukraine fuels risks of capital outflows from the region at a time when current account positions are worsening,” the brokerage said.

Brent crude oil was trading at $116.3 per barrel on Friday, having gained over 51% so far this year.

Colombia, Chile and Egypt have the biggest current account deficits as a percentage of their gross domestic product (GDP), according to data from Oxford Economics, which makes them more likely to borrow the money to pay for their imports.

China, Turkey, Poland and South Korea have the biggest trade exposure with Russia among EM countries, according to the data.

Inflation has risen in many emerging market countries due to a surge in commodity costs, which has prompted some central banks to raise interest rates this year.

The National Bank of Hungary raised its base rate by 100 basis points to 4.4% on Tuesday, the biggest hike in the rate since 2008, saying rising energy costs and the war in Ukraine had fuelled inflation risks.

“High inflation continues to impede activity and while we expect price pressures to ease in the months ahead, substantial interest rate hikes during the past year will increasingly weigh on growth,” Keith Wade, strategist at Schroders, said in a note this month.

“An important factor will be investors’ appetites for Emerging Markets. This asset class has always promised but hasn’t always delivered,” said Jerry Orosco, a portfolio manager at Intercontinental Wealth Advisors, based in Florida.

“EM equity has underperformed year-to-date and over 1, 3, 5, and 10 years. Investors growing impatient might favor the U.S. as a more stable market providing better long and short-term returns.” 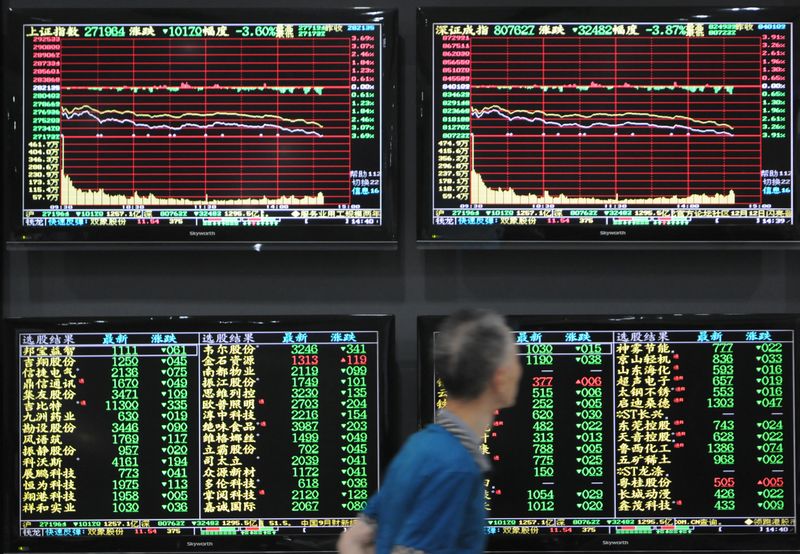 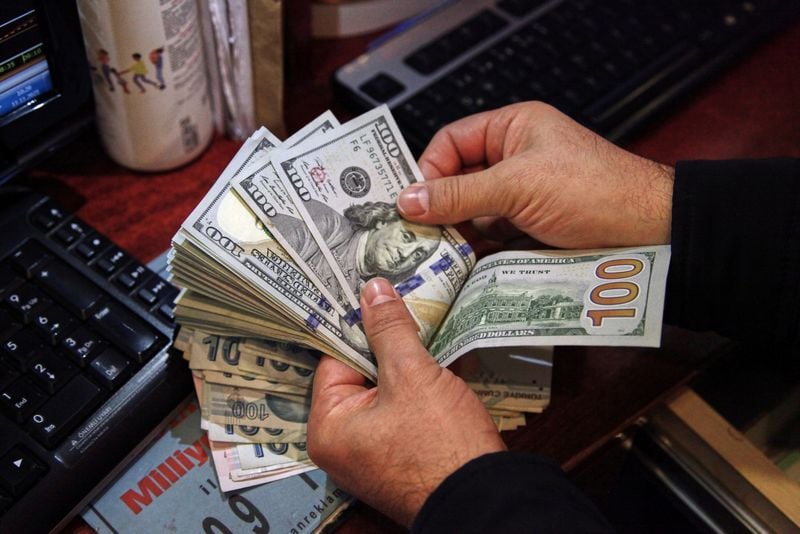