LONDON – JPMorgan analysts have slapped a sell, or ‘underweight’, recommendation on emerging market local currency sovereign debt due to the global fallout from the Russia-Ukraine crisis.

Emerging market fixed income assets have lost 6-9% of their value since Russia invaded its neighbour a month ago, JPMorgan estimates, with nervousness about the war and its impact on global energy and food prices adding to existing pressures.

“A month of war has accelerated existing trends and surfaced vulnerabilities,” JPMorgan’s analysts said in a note published late on Thursday.

With the U.S. Federal Reserve and emerging market central banks ramping up interest rates, JPMorgan also said it “made sense to take advantage of the recent pull-back” in local currency government bond yields versus U.S. Treasuries to enter an ‘underweight’ position in emerging market assets.

What Moscow has termed a “special military operation” in Ukraine has also compounded the already-slow start to the year for emerging market sovereign bond sales.

Cumulative issuance year-to-date is one of the lowest on record and JPMorgan forecasts EM-wide bond issuance will now be significantly below previous years at just $142 billion in 2022.

“This risk-off environment has also increased the cost for those countries that are trying to issue bonds in hard currency,” the bank’s analysts added.

Some countries most vulnerable to higher energy and food prices are also having to deploy “crisis-lite” playbooks.

This has been seen this week with Egypt’s 15% devaluation of its currency while asking the International Monetary fund about additional support. Sri Lanka has also overcome long-held resistance to IMF help and Tunisia is holding talks.

“The medium term investment outlook is looking more challenging for these countries as a result,” JPMorgan said. 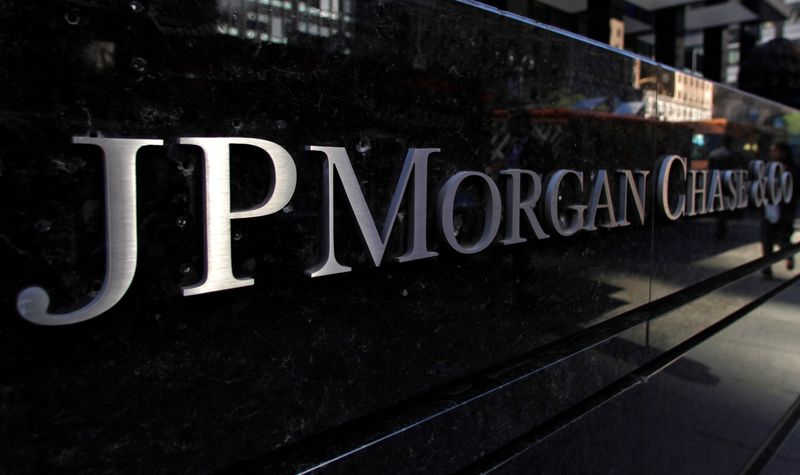