Air Lease will provide Aeromexico with two new 737-8s and seven new 737-9s, which will arrive between July 2022 and August 2023, the aircraft leasing company said.

The deal comes after Aeromexico said last week it would spend $5 billion over the next five years on upgrades, including revamping its fleet to reach 147 aircraft by the end of the year.

The airline came to an agreement with debtors in a U.S. court in January, and then it recently carried out a forward stock split and subsequent reverse split to shuffle company control, formalizing its exit from bankruptcy.

Aeromexico shares were up 8.45% Friday morning after a volatile week on Mexico’s principal market. One analyst said shares would continue to behave erratically until traders had more information about the airline’s financial situation.

Shares in Air Lease were up some 1.35% on the New York Stock Exchange following the announcement. 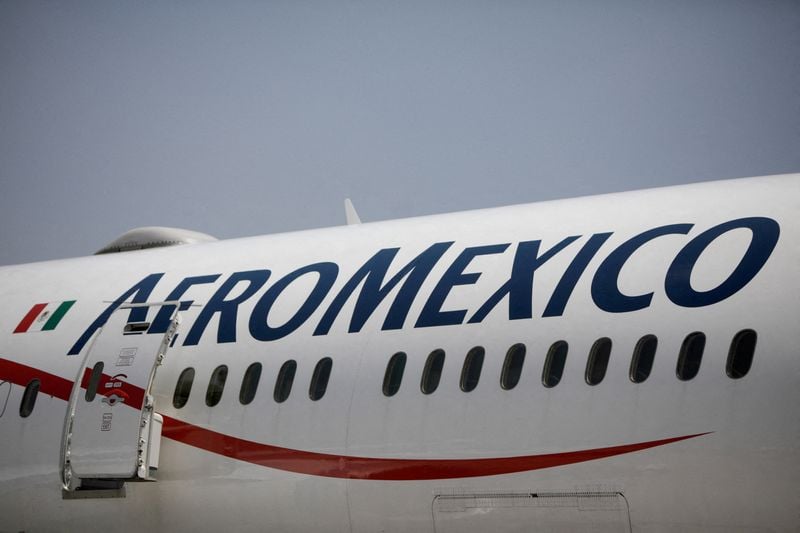