SANAA – Khaled Rmeishi, 16, has spent half his life watching Yemen, and his hopes for the future, collapse under a war that has pushed millions in the long-impoverished Arabian peninsula country deeper into poverty and hunger.

Rmeishi, who is in the ninth grade, helps his family by working at his father’s car repair garage in the capital Sanaa and hopes later to have a trade job as a mechanic, plumber or electrician.

“When I first started my education, when I first went to school, all I saw was war … It affected my schooling, my work, it affected everyone,” he said at the garage, where he washed and polished a blue sedan and fixed a bumper.

“We’ve wasted enough years of our lives. I hope the war will stop and that we will live in peace and security.”

The war between the Iran-aligned Houthi group and a coalition led by Saudi Arabia, which enters its eight year on Saturday, has killed tens of thousands of people and left 19 million people reliant on food assistance.

Fighting has displaced some 4 million people inside Yemen.

“We are lost, people are lost, it’s as if we are buried underground,” said Abdullah Hamzeh at Darwan camp near Sanaa. “My children and I are destitute, we have no income, nothing. We pray to God that this war will stop across all of Yemen.”

Yemen’s economy has collapsed and the flow of goods into the import-dependent country has been severely hindered by coalition restrictions on areas held by the Houthis, who ousted the Saudi-backed government from Sanaa in late 2014.

The United Nations has warned that the world’s largest humanitarian operation in Yemen will be further scaled back, including food and health assistance, after a pledging drive raised less than a third of the $4.27 billion sought for 2022.

“Please don’t forget the people of Yemen. We need your support as the international community, we need you to be active in the peace process,” said Sami Fakhouri, head of the Yemen delegation to the International Federation of Red Cross and Red Crescent Societies, referring to U.N.-led peace efforts. 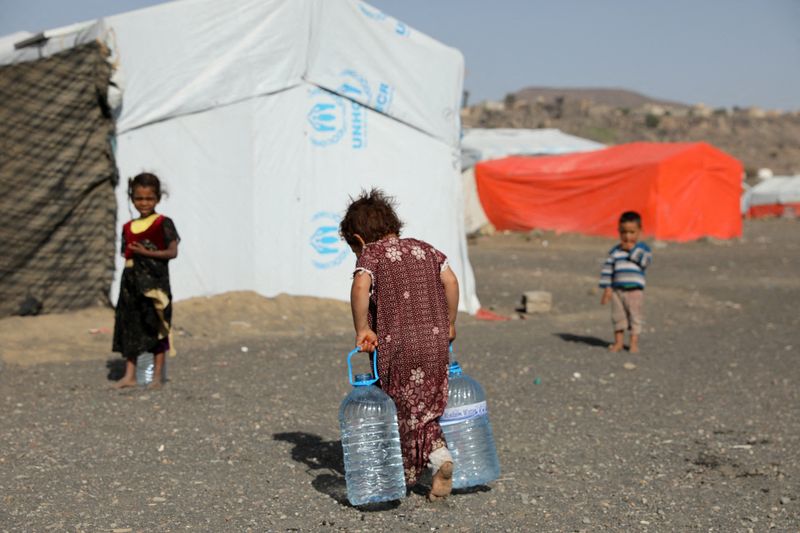 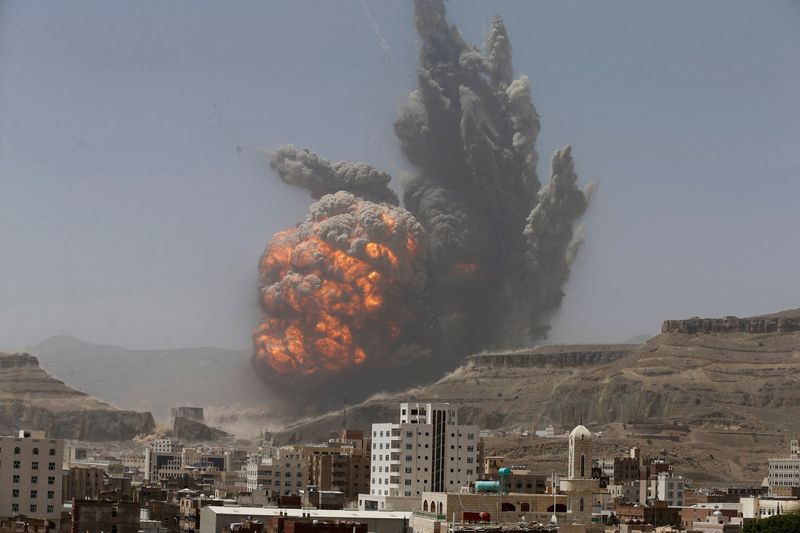 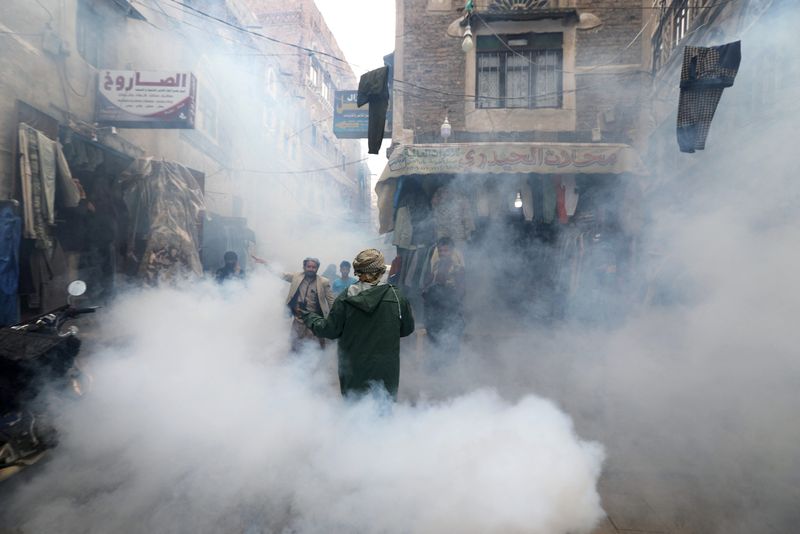 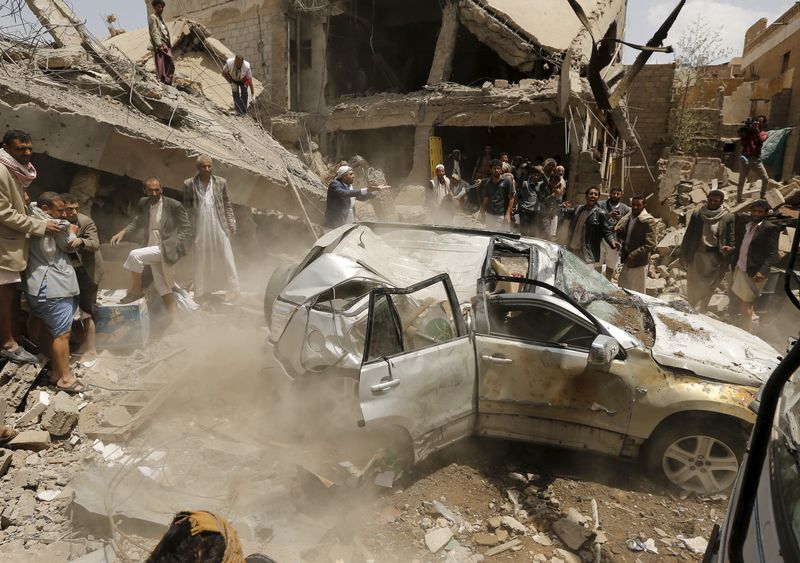 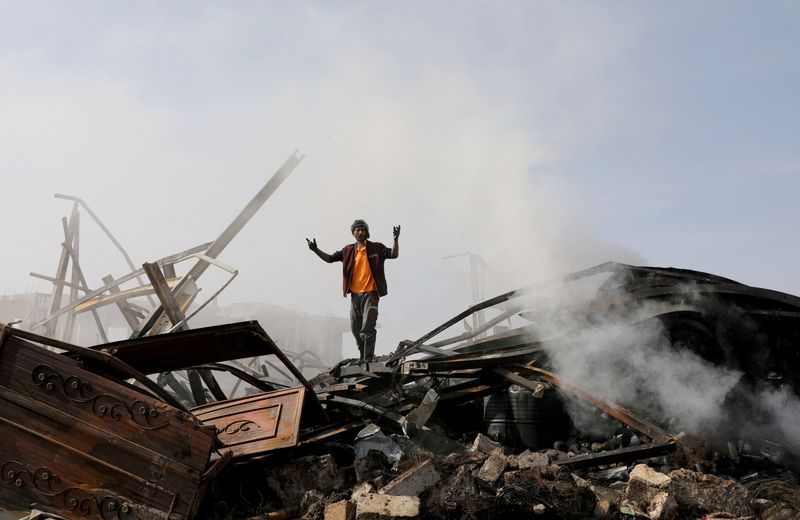 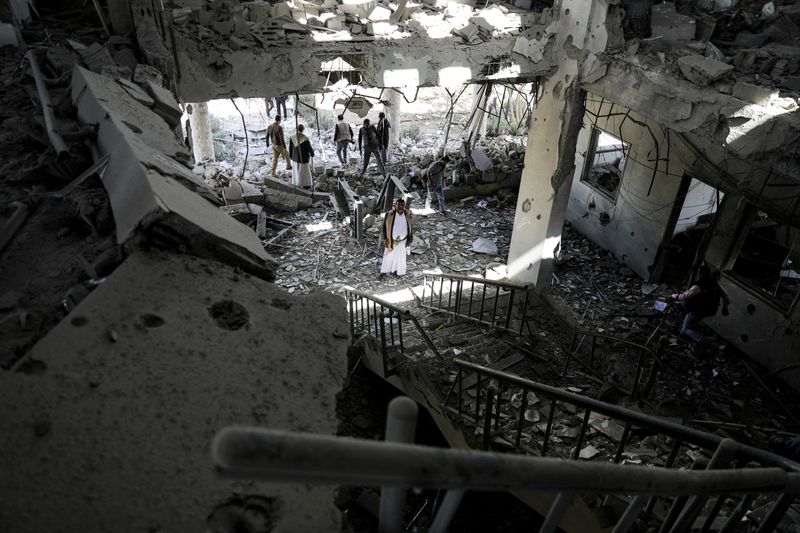 DeSantis to campaign for Trump-endorsed candidates in key swing states