(Reuters) – The crude oil market heads into another week of uncertainty, buffeted on one side by the ongoing war between Russia and Ukraine and the expansion of COVID-related lockdowns in China, the world’s largest crude importer.

Brent crude and U.S. West Texas Intermediate (WTI) crude surged last week. The two benchmarks gained 11.5% and 8.8%, respectively, on expectations that sanctions on Russia stemming from its invasion from Ukraine would start to bite into both its exports and production.

Oil analysts believe the market will struggle to find enough supply in coming months as Russian exports are expected to fall by anywhere from 1 to 3 million barrels a day. Russia is the world’s second biggest crude exporter.

The Biden administration is considering another release of oil from the Strategic Petroleum Reserve that could be bigger than the sale of 30 million barrels earlier this month, a source said. In total, the U.S. and other members of the International Energy Agency (IEA) released about 60 million barrels from reserves.

“They definitely have the capacity to do significantly more – they (IEA members) have about 1.5 billion barrels of SPR inventories. By all means, this was the whole idea of an SPR, to provide relief in emergency times,” said Natasha Kaneva, head of commodities research at JP Morgan.

The rapid spread of coronavirus cases in China could undermine demand. China’s financial hub of Shanghai said on Sunday it would lock down the city in two stages to carry out COVID-19 testing over a nine-day period, after it reported a new daily record for asymptomatic infections. JP Morgan last week lowered its expectations for second-quarter oil demand in China by 520,000 barrels per day to 15.8 million bpd. 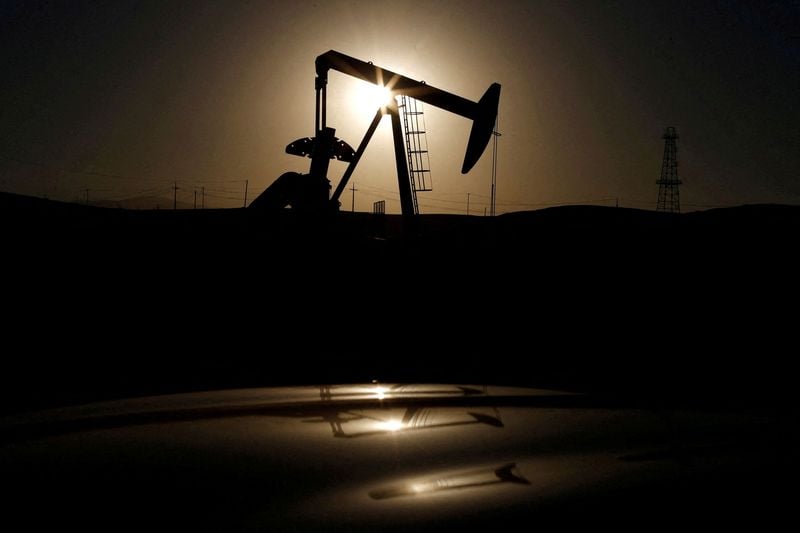