FRANKFURT (Reuters) – Bayer shareholder Union Investment on Monday came out in support of the drugmaker’s chief executive serving out his full term after the CEO came under renewed pressure over the company’s performance.

The support of Germany’s Union Investment, which is a top-20 shareholder, for CEO Werner Baumann to see out his contract to 2024 comes after Bloomberg reported over the weekend that Singapore state investor Temasek, another large shareholder, was pushing for Baumann’s removal.

Bloomberg, which cited people familiar with the matter, said Temasek had concerns about Bayer’s operating performance under Baumann and the company’s lack of succession planning.

Janne Werning, Union Investment’s head of capital markets and stewardship, said in a statement he was satisfied for Baumann to step down as planned in two years because, while Bayer’s 2018 takeover of seed maker Monsanto was an unnecessary financial risk, the CEO should stay on to oversee recent positive changes.

“Initial progress is visible and to bring forward his departure by cancellation of his contract would only sow chaos,” Werning said.

He cited improvement at the Crop Science division, driven by higher produce prices, and a recent slew of drug development transactions as among promising signs.

In 2020, Baumann’s contract was extended until 2024. He said at the time he was initially offered a longer term but that he had opted for a shorter duration due to personal plans.

Bayer’s executive board won clear votes of confidence from shareholders at last year’s annual general meeting (AGM) and in 2020, but suffered a rebuke in 2019 over the handling of lawsuits related to Monsanto’s weedkiller Roundup, which has cost Bayer billions of dollars to settle.

Another shareholder, Swiss investment manager Alatus Capital SA, this month filed a motion for Bayer’s AGM scheduled for April 29, to vote against ratifying the actions of the executive board.


Bayer responded at the time by saying the motion was unjustified because the operating business was developing positively and progress had been made in the Roundup litigation. 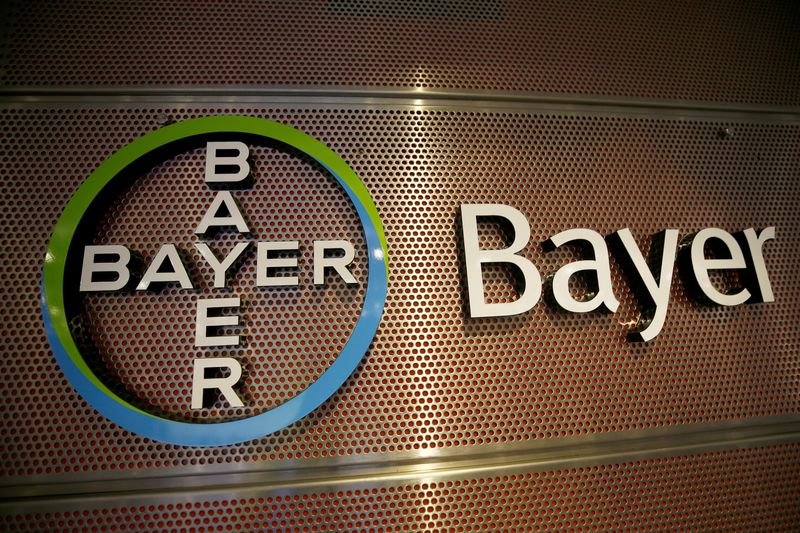