LONDON (Reuters) -Bank of England Governor Andrew Bailey said swings in commodity markets after Russia’s invasion of Ukraine posed a risk to financial stability and the challenges facing the world economy are bigger than after the global financial crisis.

Prices in gas, oil, metals and agricultural markets have soared and have become so volatile that companies have had to cut trading volumes due to strained liquidity.

Bailey pointed to the commodity markets as the area of greatest fragility in terms of stresses on the financial system.

“We can’t take resilience, in particular in that part of the market, for granted,” Bailey told an event held by the Bruegel think tank in Brussels on Monday.

The hit to real incomes in Britain from rising energy prices this year now looked likely to be greater than in any single year during the 1970s, when an oil crisis contributed to the worst bout of inflation in British postwar history, Bailey added.

Last week the European Central Bank said it would need to keep a close eye on the commodity derivatives market because price volatility had increased stress in the markets.

“I’m afraid the cost of doing business will reflect a huge change in risk and volatility in these markets,” Bailey said.

“We have to watch very closely to ensure that the step change in the cost of risk doesn’t cause a market failure.”

Bailey said these markets had a “very big” connection to monetary policy as central banks grapple with soaring inflation caused by a surge in energy prices that has accelerated after Russia’s invasion of Ukraine.

He largely stuck to the tone of the debate from this month’s interest rate announcement in which officials softened their language on the need for further rate hikes after they raised borrowing costs for the third time since December.

Bailey said the BoE had started to see evidence of an economic slowdown. “We expect that this pressure on demand will weigh down on domestically generated inflation, other things equal at the moment,” he said.

Asked about a possible rate hike by the BoE at its next scheduled meeting in May, Bailey said the situation was very volatile after Russia’s invasion of Ukraine propelled energy prices higher.

He also said the risks for inflation were two-sided, meaning it could slow or accelerate more than the BoE has forecast.

Asked about the risk of a fragmented world economy with less globalisation if China aligned itself with Russia, Bailey said the situation was even more challenging than after the 2007-09 financial crisis.

“I think it is very important that as authorities, as policymakers, governments, we make clear that we are not abandoning our commitment to an open world economy.” 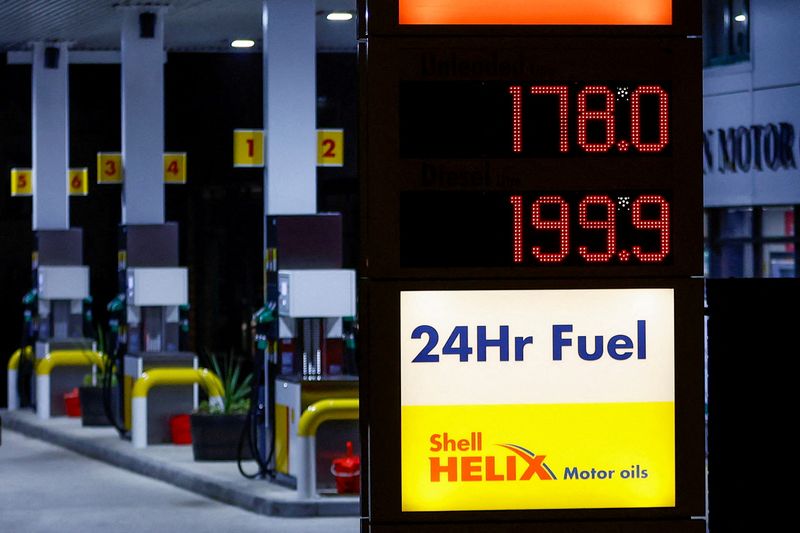 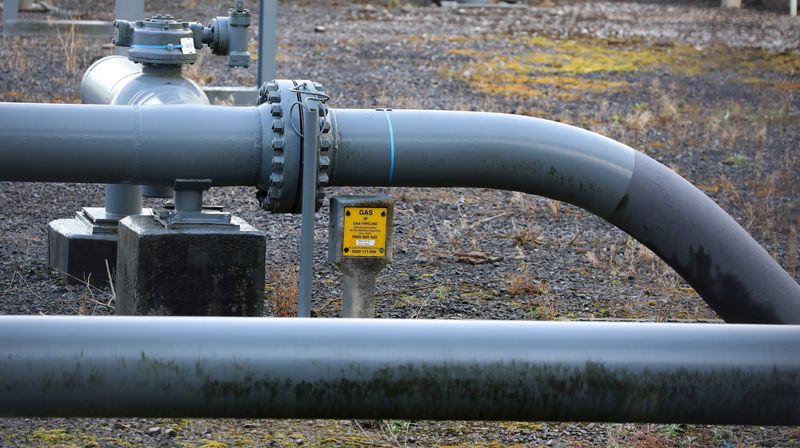 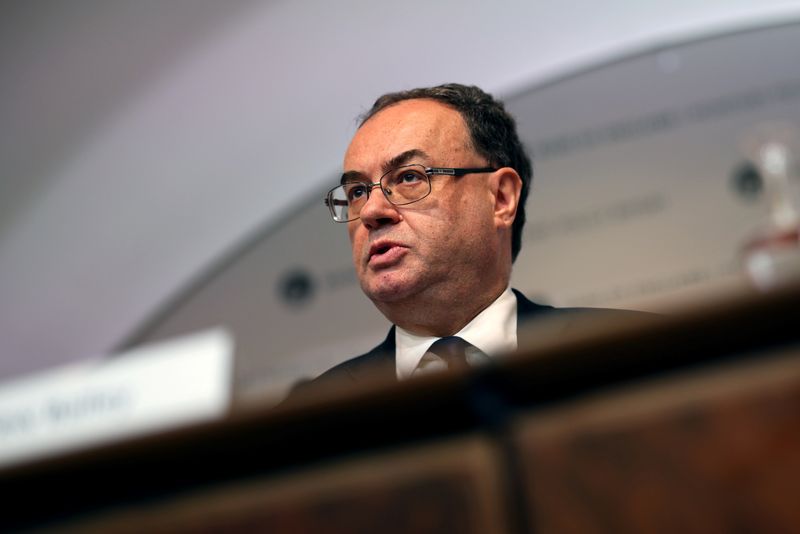