By Simon Jessop and Kate Abnett

LONDON (Reuters) – European Commission advisers on Monday proposed an expansion of the bloc’s sustainable finance rules to better grade activities such as gas-fired power plants that are not yet environmentally friendly.

Whether and how to include gas in the European Union’s flagship ‘taxonomy’, a list of green activities that will help the bloc reach its climate goals, has spurred intense lobbying over the last year.

After the Commission proposed defining gas as ‘green’ using more generous emissions thresholds than those originally suggested by the expert advisers, a number of European countries and politicians said they would oppose it.

To help solve the issue, the advisers proposed expanding the scope of the taxonomy using a traffic light system to include an intermediate, or ‘amber’, category for activities that were not yet sustainable, but which could become so over time.

They also backed creating a ‘red’ category for activities causing significant environmental harm that need to urgently transition or be wound down, as well as another for activities that have little direct impact on the environment.

“It’s really important to be clear about what are these transitions that are needed, in order to make sure that the capital markets can engage and finance can flow for them,” said Nancy Saich, Chief Climate Change Expert at the European Investment Bank and member of the expert advisory group.

By broadening the role of the taxonomy, companies would be better able to access finance to fund their transition to a low-carbon economy, while investors would get more transparency about what they were funding at a portfolio level.

“One piece of a jigsaw does not give a full picture,” said Sebastien Godinot, Senior Economist at the WWF European Policy Office.


“We need the taxonomy to contain different categories and cover all key sectors to clarify where we are now and accelerate the transition to a sustainable economy.” 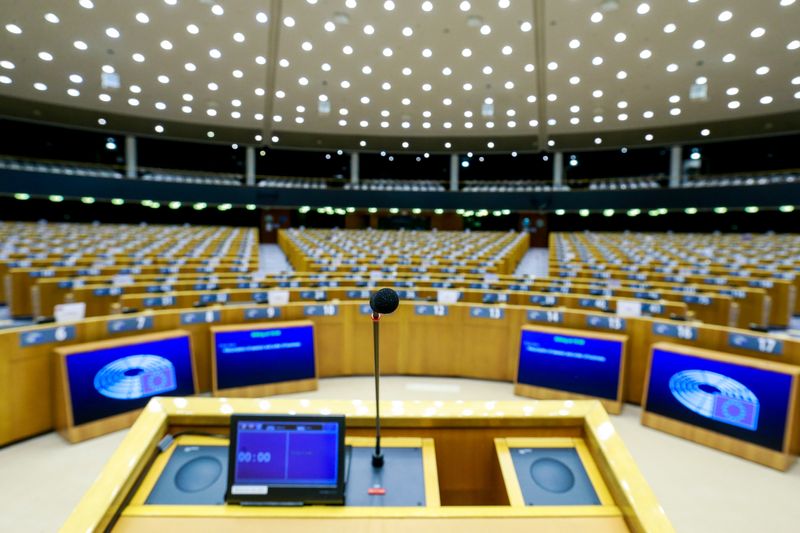 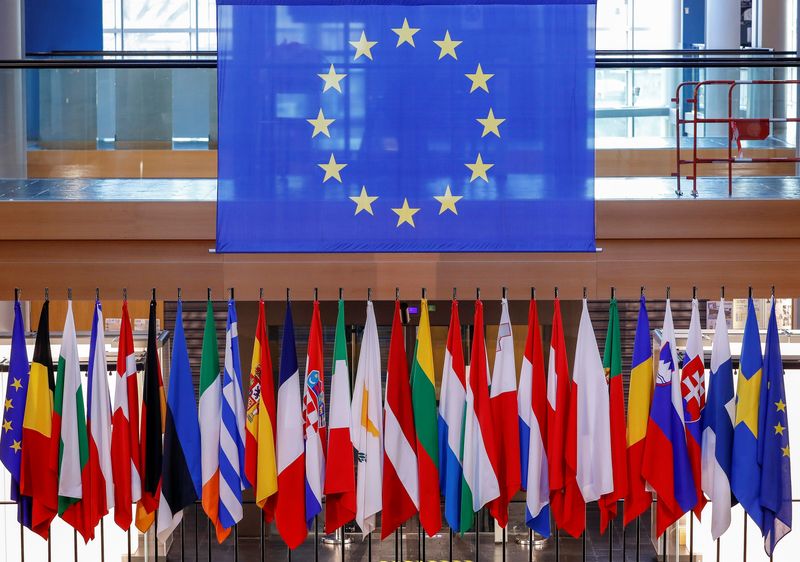