BRUSSELS (Reuters) – The European Union has launched its first ever challenge against Britain at the World Trade Organization over its former member’s green subsidy scheme.

The European Commission, which oversees trade policy for the EU’s 27 members, said that criteria used by the British government in awarding subsidies for offshore wind power projects favoured British content.

“This violates the WTO’s core tenet that imports must be able to compete on an equal footing with domestic products and harms EU suppliers, including many SMEs, in the green energy sector,” the Commission said.

It also said the practice would increase the cost of production and risk slowing down the deployment of green energy.

The European Union had raised its concerns to Britain, but not got a satisfactory response, it said.

WTO challenges start with a formal 60-day period of consultations between the parties. If they do not resolve the dispute, the EU can request that a WTO panel rule on the matter. The WTO typically take years to resolve disputes. 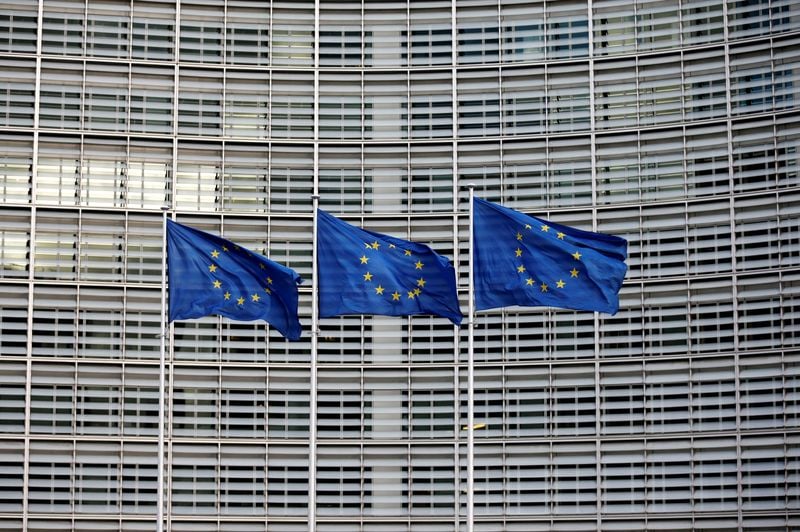