Lithuania, Poland and Ukraine signed an agreement last week to set up a team to enable the exchange of information and investigation into suspected war crimes and crimes against humanity.

Participation in the team may be extended to other EU member states, third countries or other third parties, Eurojust said in a statement, which did not mention Russia.

“The main aim of the JIT is to support the gathering of evidence and its swift and secure exchange between partners, as well as the transmission of information and evidence,” Eurojust said.

Eurojust said it would provide legal and technical assistance and support evidence gathering and sharing.

The team will also coordinate with the International Criminal Court (ICC), the world’s permanent war crimes tribunal, which opened its own investigation in Ukraine days after Russia’s invasion.

Russia calls its actions in Ukraine a “special military operation” to disarm and “denazify” its neighbour. Kyiv and the West consider this a pretext for an unprovoked invasion. 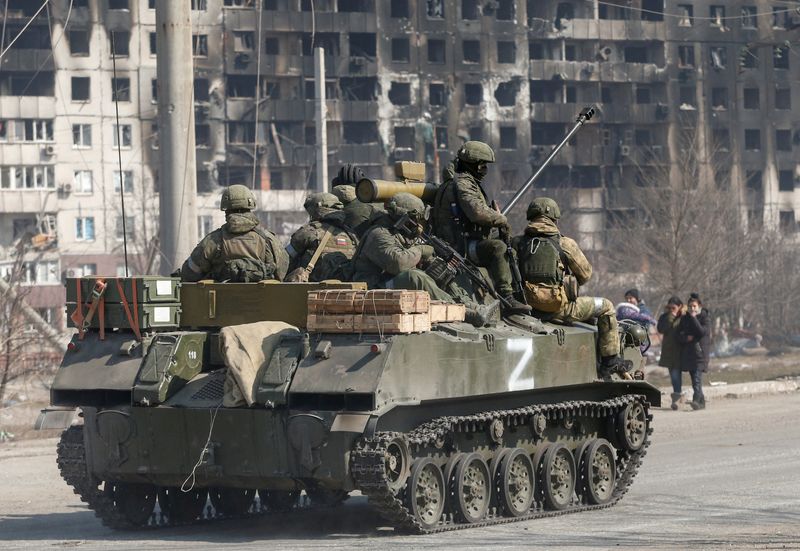