ANCHORAGE, Alaska -Residents of a suburb of Anchorage in Alaska were ordered on Sunday to evacuate a mountainous area after one massive avalanche buried a road and another huge slide was considered imminent.

Anchorage Mayor Dave Bronson issued the evacuation order, citing “a grave and immediate threat to the health, safety, and welfare of the citizens” in the affected area at Eagle River, on the city’s outskirts.

The avalanche roared down a mountainside shortly before midnight local time on Thursday (0800 GMT) covering the main road with a snow layer up to 80 feet (24 metres) deep. But only about half of the snow in the unstable slide zone was released then, and a secondary avalanche is considered certain, local officials said.

“If we have an uncontrolled release at an unknown time, that could result in the loss of life. We want to do everything we can to prevent that,” Anchorage Municipal Manager Amy Demboski said at a Sunday news conference.

The avalanche cut off access to about 100 homes, some of which are now without power, Demboski said.

The evacuation of homes in the affected neighborhood and mitigation efforts that include placing explosives by helicopter to create a controlled avalanche are intended to make the area safer over the coming days, Demboski said.

There have been no injuries reported, said Corey Allen Young, Bronson’s spokesman, by email, and officials are assessing the extent of damage to houses.

While avalanches are common in the region’s Chugach Mountains, the size and location of this slide make it an unprecedented event, officials said.

“The size of this avalanche is massive. It has been described by avalanche experts as a once-in-a-hundred-year event,” Demboski said at the news conference.

Without mitigation, the road in the area could be blocked by snow until summer, Demboski said. 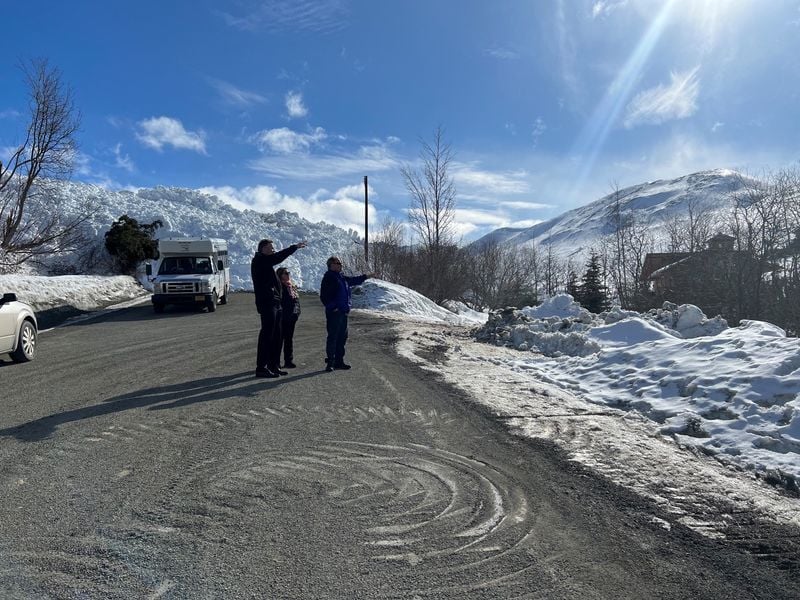 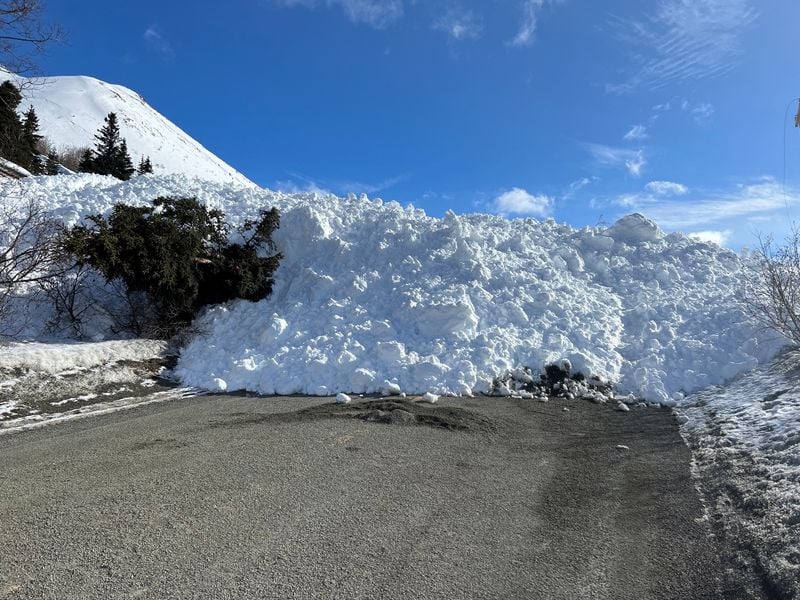 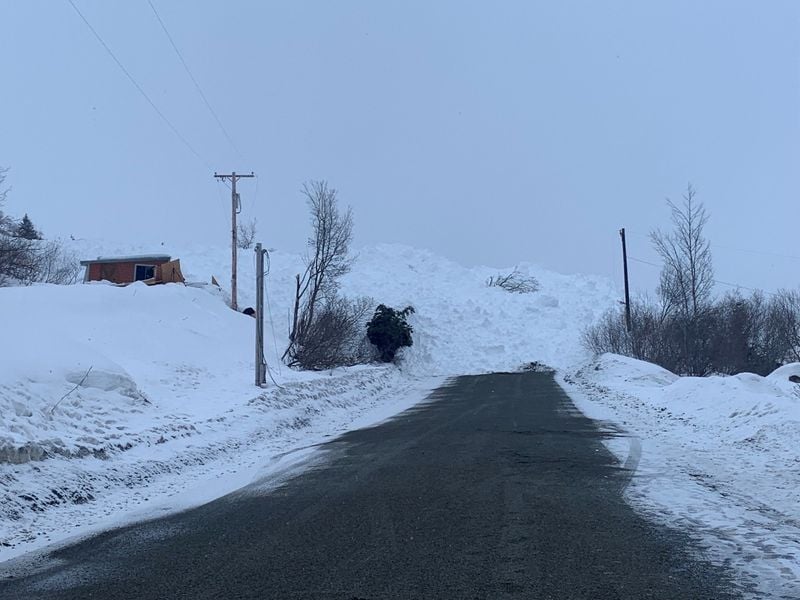 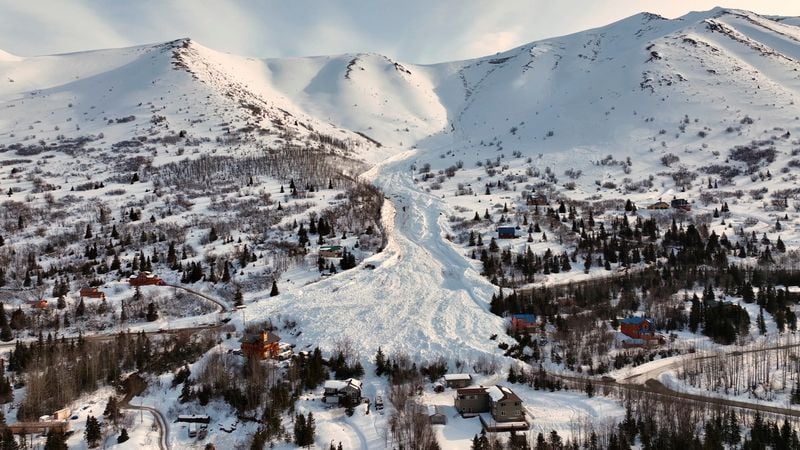 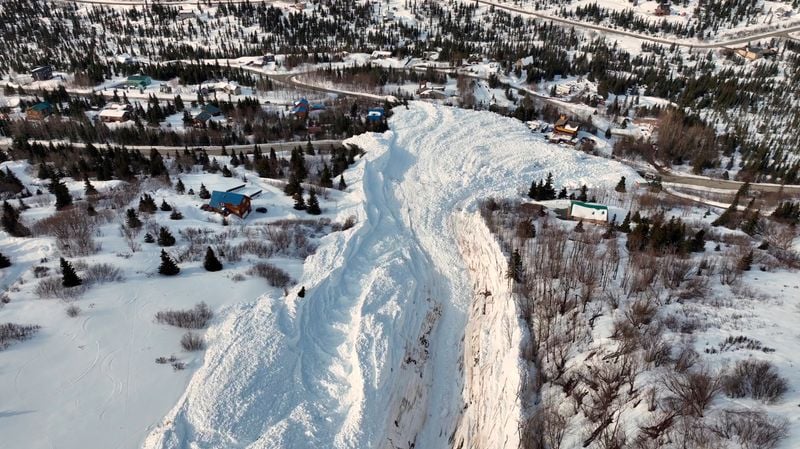