(Reuters) – Polish postal locker operator InPost said on Monday that it was not in talks over selling the company, after its stock jumped by almost third following a report from Bloomberg which said several firms were interested in a deal.

“Although parties may from time to time approach InPost or its majority shareholder, InPost is currently not in discussions with such market parties nor is it aware of such discussions ongoing,” it said in a statement.

Bloomberg reported late on Friday that several buyout firms were studying a possible deal, such as Britain’s CVC Capital Partners and California-based Hellman and Friedman. It cited unnamed sources.

InPost’s Amsterdam-listed shares jumped more than 30% in early trading, although they remained at less than half their opening price just over a year ago.

Its stock remained up 25% at 1130 GMT, set for its best ever single day performance. 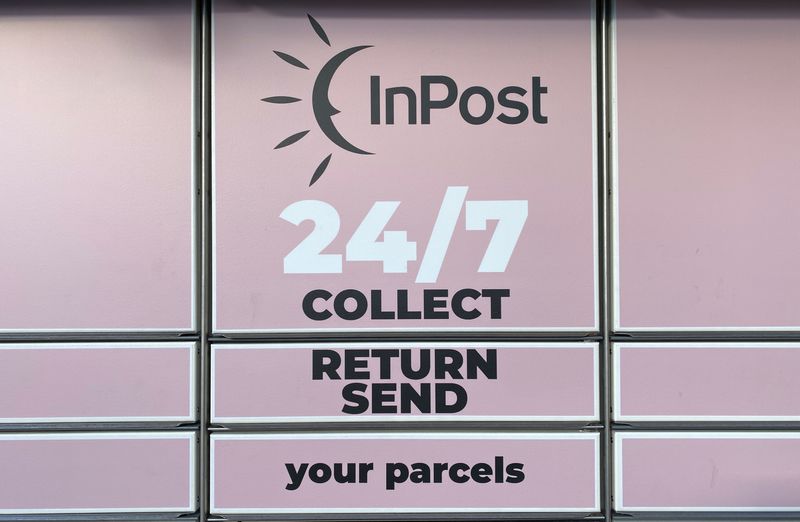