PARIS (Reuters) – Russian airlines could be frozen out of the aircraft leasing market well beyond the Ukraine conflict, one of the industry’s biggest players warned on Tuesday, blaming what executives have described as a default involving hundreds of Western jets.

Global leasing companies had until Monday to sever ties with Russian carriers under Western sanctions imposed over Moscow’s invasion of Ukraine, but executives say only a fraction of the more than 400 jets directly involved have been returned.

Domhnal Slattery, chief executive of Dublin-based Avolon, the world’s second-largest leasing firm, told Reuters its own risk is limited, with a net exposure of below $200 million on 10 jets still blocked in Russia after it recovered four aircraft.

But the mainly Ireland-based leasing sector, which accounts for about half of the world’s airline fleet, will be in no hurry to reset relations with Russian airlines even if sanctions against Moscow are lifted, he predicted.

“In terms of future appetite in a post-war scenario for further business in Russia, I think all players in our sector will think long and hard about the risks of that jurisdiction and the appetite for going back in,” he said in an interview.

Moscow earlier this month introduced a law allowing airlines to re-register leased planes locally in a move widely seen as encouraging airlines to hold onto planes and avoid a collapse of Russia’s airline sector, which relies heavily on leasing.


Until now, aircraft leased to Russia have been registered in Bermuda or Ireland under an agreement designed to provide security to leasing firms already worried about the willingness of Russian courts to uphold the rights of foreign lessors.

Avolon, controlled by Bohai Leasing, a majority-owned subsidiary of China’s HNA Group, has a gross exposure of just under $400 million to Russia, Slattery said.

After deducting the value of four jets that have been recovered, as well as security and letters of credit that have been drawn down, Avolon’s net exposure is below $200 million.

“Given our scale that puts it in the realm of a headache rather than a migraine,” Slattery said.

“We believe our aircraft are all appropriately insured…, all the leases are terminated and we will continue to try to get them back,” he added.

Russia’s airline industry, the world’s 11th largest, had 980 aircraft in its fleet on the eve of the invasion of Ukraine, of which 777 were leased rather than owned by the carriers.

Of these, 515 were leased from foreign firms and about 400 of those – worth up to $10 billion – were most immediately at risk from the crisis, according to aviation data firm Cirium. 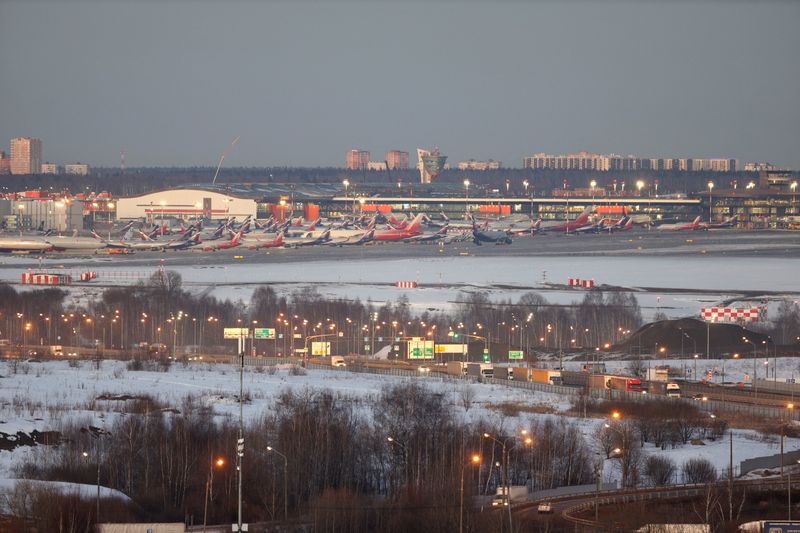 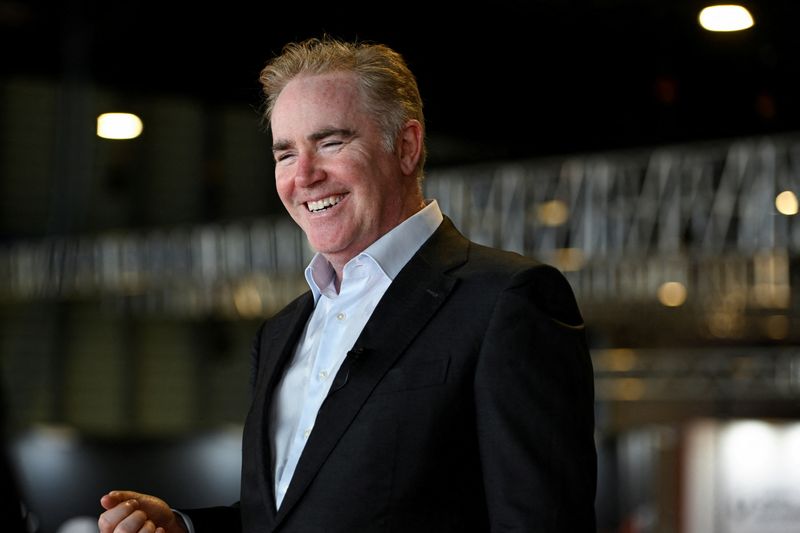