NEW YORK -Analysts and investors of major Wall Street banks are eagerly anticipating any insight from executives on the outlook for consumer spending and borrowing, a key source of revenue, when first-quarter earnings are unveiled next month.

U.S. consumer spending has been rising for months as the country emerges from the COVID-19 pandemic and Americans make up for lost time traveling, shopping and dining out, bankers and economists say.

Despite the momentum, there are signs that the end of pandemic-era financial aid and inflation hovering at 40-year-highs, exacerbated by Russia’s invasion of Ukraine, are beginning to hurt the finances of lower-income Americans.

Executives from JPMorgan Chase & Co, Bank of America and Wells Fargo & Co, which together bank around half of all U.S. households, have said for months the American consumer is in good health, spending more and using account balances, which grew during the pandemic, to pay down credit cards and other debt.

So far, they say, consumer spending appears to be holding up. But the outlook for income growth an

Bank of America, the second-largest U.S. bank, said its customers spent $63 billion in February on debit and credit cards, up 21% from a year ago, with higher spending on travel, dining, public transportation and gym memberships.

“We saw a strong continuation of payment and spending trends in February,” said Mary Hines Droesch, head of consumer and small business products at Bank of America. “(The data) suggest more consumers are returning to the office and resuming more in-person activities.”

U.S. consumer confidence rebounded from a one-year low in March, while retail sales in February, the most recent month available, rose more than 17% over last year, according to data from the U.S. Commerce Department.

More data will be available on April 13 when JPMorgan kicks off earnings season, followed by Wells Fargo on April 14 and Bank of America on April 18.

While people return to old spending habits – confidence about their prospects for meaningfully growing income over the next two years is at an eight-year-low, according to data from the University of Michigan, and economists say real incomes, a more specific measure of wealth, are cratering.

Goldman Sachs economic analyst Jason Briggs expects that real household income will only grow by 0.5% in 2022, and that income for the lowest-wage earners will decline this year because of inflation and the end of government assistance.

“The largest headwind to real spending growth in 2022 is very weak real income growth,” Briggs wrote in a note to investors last week.

One area of lending – cars – is seeing a rise in delinquencies from borrowers who have the lowest-quality credit.

Delinquencies on auto loans rose in February for the ninth-straight month, led by sub-prime borrowers, according to a report from Manheim Consulting. The report also found that the percentage of sub-prime auto loans in serious delinquency was at its highest rate since 2006, although the proportion of overall loans that are subprime has been hovering near record lows.

The New York Federal Reserve last week identified another possible reason for trouble on the horizon: 37 million federal student loan borrowers will have to start making payments again starting in May.

Payments on federal student loans have been suspended since March 2020 when the government temporarily placed these loans in administrative forbearance.

“The difficulties faced by these borrowers in managing their (private) student loans and other debts suggest that (federal student loan) borrowers will face rising delinquencies once forbearance ends and payments resume,” New York Fed researchers wrote in a blog post. 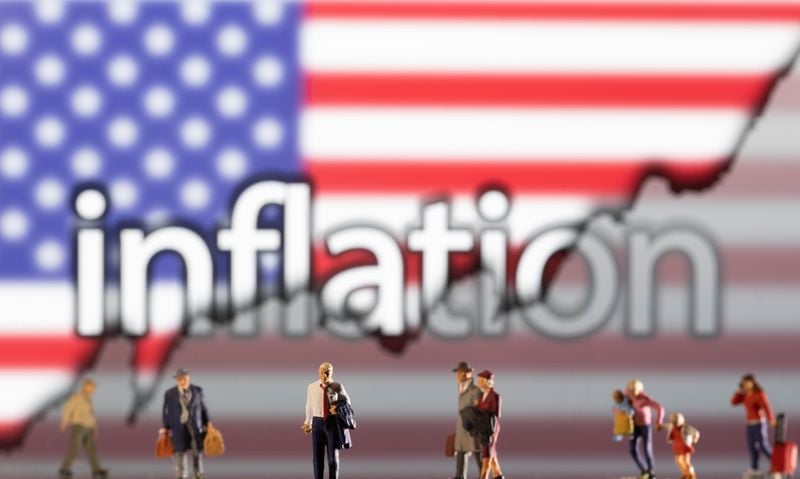 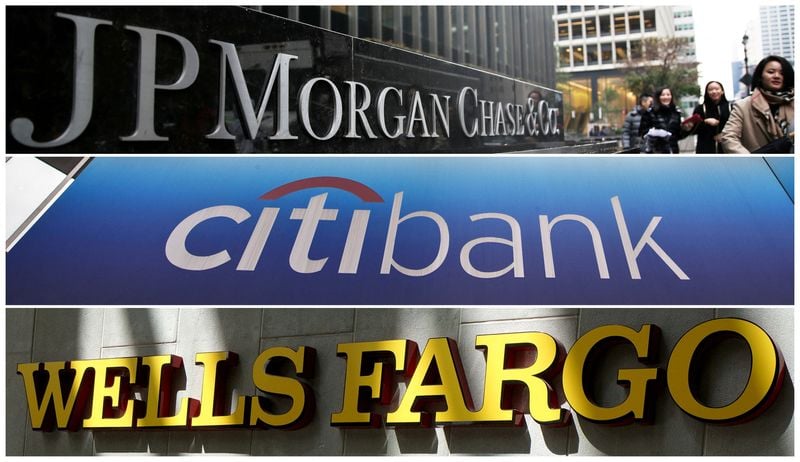 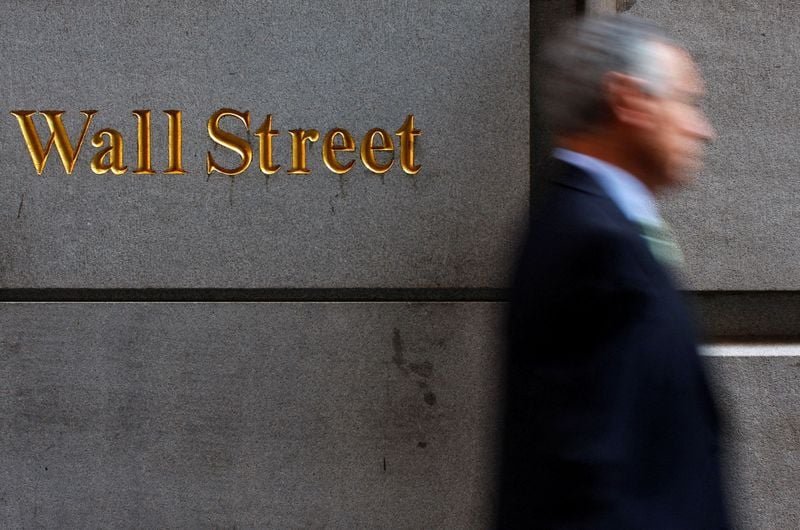