FRANKFURT – The European Central Bank should raise its key interest rate to zero by year-end or it will risk having to raise it even more abruptly next year to bring down inflation, ECB policymaker Robert Holzmann said in an interview published on Tuesday.

The Austrian governor was the first to explicitly back market expectations for the ECB to raise its deposit rate by 50 basis points by its December meeting in the face of prices growing at a record pace in the euro area.

“An increase to the deposit rate to zero by the end of the year would be important for monetary policy because it increases optionality,” Holzmann, the most hawkish member of the ECB’s Governing Council, told Germany newspaper Boersen-Zeitung.

“If, towards the end of the year, we were to find that inflation will remain higher for longer, we would have to tighten monetary policy more and raise interest rates more significantly.”

He added the ECB’s baseline forecasts for this year were outdated by the time they were published on March 10 as a result of the war in Ukraine and expected the economy to follow the central bank’s adverse scenario, which puts GDP growth at 2.5% and inflation at 5.9% this year.

Holzmann said the ECB may still be underestimating inflation, as it has done in recent months, and that bringing it down remained policymakers’ “top priority”.

The Austrian governor said the ECB, which targets an inflation rate of 2% over the medium term, needed to bring its policy rate to between 1% and 1.5% just to normalise its policy after years with its foot on the accelerator. 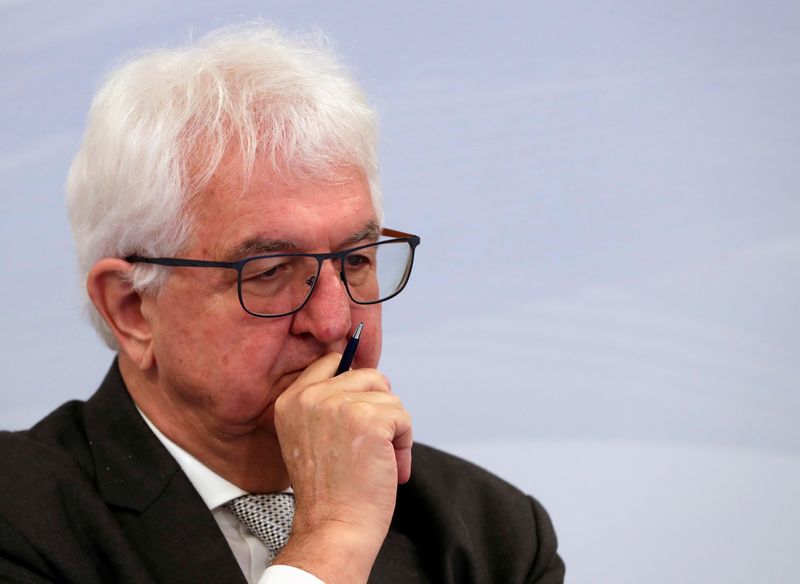