The one-year CDs sold by National Bank of Egypt and Banque Misr were designed in part to soak up excess liquidity in the economy and dampen inflation after the central bank allowed the Egyptian pound to slide by about 14% against the dollar on March 21, economists said.

The currency had been mostly unchanged against the dollar since November 2020.

Before the devaluation, Egypt had been supporting the currency in part by selling high-yield Egyptian pound treasury bills to foreign investors.

To encourage foreign demand for the bills, the central bank had increasingly been offering short-terms deposits to local banks through open market operations to dissuade them from competing for the T-bills, bankers said.

These operations had risen by 360 billion Egyptian pounds since early October to 985.35 billion pounds as of March 1.

But concerns about an imminent hike in U.S. interest rates, then the Russian invasion of Ukraine, caused investors to pull billions of dollars out of Egyptian treasuries, bankers and economists said.

The central bank began reducing the size of the open market operations in recent weeks, a move that has poured around 250 billion pounds into the economy since March 1, according to central bank data. The new CDs have now all but soaked that up.


But this has come at a steep price, bankers said. The 18% yield on the CDs compares to an average yield of 13.395% on one-year T-bills sold to banks at an auction on Thursday, according to central bank data. 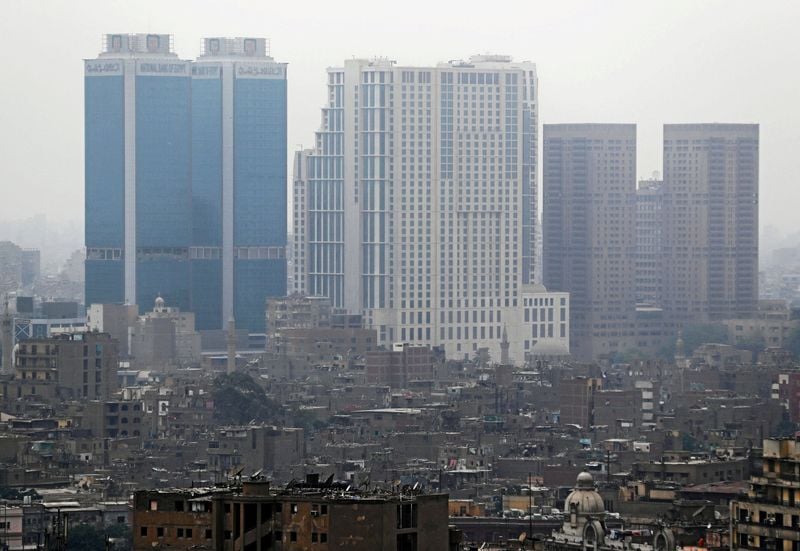