The move comes a week after the Dutch Senate passed a motion asking Prime Minister Mark Rutte’s government to “use its powers” to temporarily block construction of the site in the northern town of Zeewolde, 50 km east of Amsterdam.

“Given the current circumstances, we have decided to pause our development efforts in Zeewolde,” a company spokesperson said in a statement.

The town in December had approved plans to build the largest facility of its kind in the Netherlands, from which Facebook, Instagram and WhatsApp would serve users across Europe.

It would use 1.38 gigawatt hours (GWh) of electricity and cover 166 hectares (410 acres) of farmland, and was expected to run on green energy and create 400 permanent jobs.

It was, however, opposed by some environmental campaigners who do not want the limited supply of sustainable power generated in the Netherlands to be used by a multinational company. Some residents of Zeewolde said they felt their voices had not been heard in the permitting process.

The Senate motion asked the government to delay construction until a government policy on data centres had been agreed.

“After having been invited in 2019 by the local, provincial and national government to consider a data center investment in the Netherlands and Zeewolde in particular, Meta envisioned a strong partnership that would bring jobs and community benefits to the region,” the spokesperson said.

The company left the door open to restarting the project, saying it would continue to cooperate with the municipality over what to do next. 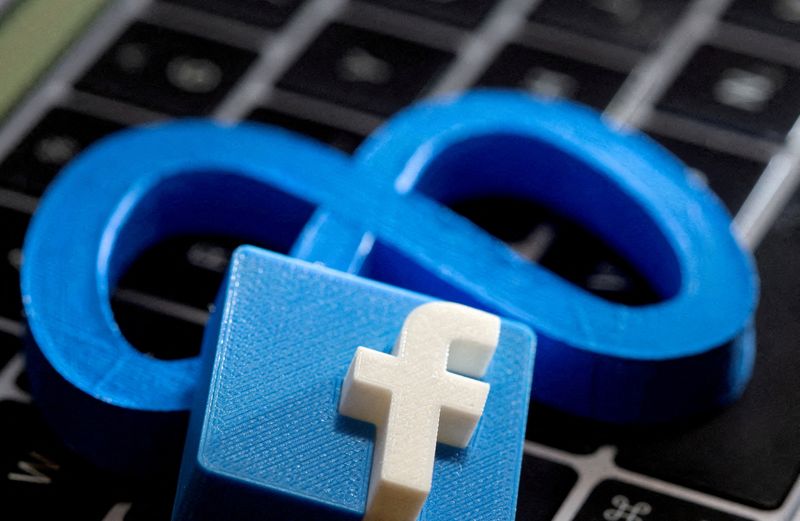