MILANO (Reuters) – Two investors in Generali said on Tuesday they had dissolved a pact they had struck last year to challenge the Italian insurer’s top shareholder Mediobanca over the renewal of the board.

Delfin, the holding of the Italian billionaire Leonardo del Vecchio, and Fondazione CRT said they ended the pact as of March 27 since the purposes for which they signed it have ceased to exist.

Europe’s third-largest insurer is at the centre of a shareholder battle that has cast doubt on the reappointment of CEO Philippe Donnet, whose term ends in April.

With the backing of Mediobanca, the insurer’s board has put Donnet forward for a third term.

Caltagirone, who holds 9.52% in Generali, had also been part of the pact with Delfin and CRT but quit in January to prevent, sources said at that time, regulatory scrutiny on whether the alliance was indeed a consultation pact or represented a more substantial concert party which could have seen its voting power curtailed.

Investment bank Mediobanca is the largest shareholder in Generali and the row over the board stems from differences between it and the other large investors over how the insurer is run.

The composition of the board will be settled at an investor vote on April 29. 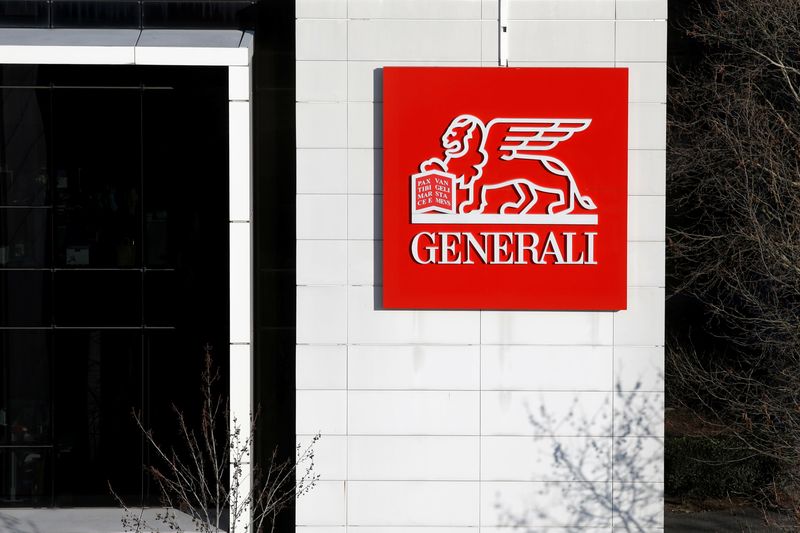