HONG KONG (Reuters) – A supervisory body of Hong Kong’s central bank has decided to replace a unit of State Street Corp as manager of the territory’s largest exchange-traded fund of more than $14 billion, the first such move since the vehicle was launched more than two decades ago.

State Street said in a statement on Tuesday its unit State Street Global Advisors (SSGA) – which has been running the exchange-traded fund (ETF), dubbed “TraHK”, since 1999 – would be removed. This follows a U-turn by SSGA last year over an investment decision linked to U.S. sanctions on Chinese firms.

State Street, which remains the custodian of the fund, said Hang Seng Investment Management Ltd, a wholly-owned subsidiary of Hang Seng Bank, an affiliate of HSBC, had been selected as the new manager for TraHK.

Hang Seng Investment Management said in a separate statement the appointment was subject to regulatory approvals and the transition was expected to be completed in the third quarter of 2022.

The ETF, which is popular among Hong Kong retail investors and pension funds with HK$111 billion in assets as of Monday, was set up in 1998 by Hong Kong’s government to offload shares it bought during the Asian financial crisis.

SSGA said in January 2021 it would stop buying shares in two large constituents of the Hang Seng index, citing a decision to no longer invest in securities of U.S. sanctioned entities.

But three days later SSGA said it would resume investing in stocks denied to U.S. investors under an executive order by then U.S. President Donald Trump.


The initial TraHK decision to stop investing in the banned securities sparked anger from some investors, who called for SSGA to be replaced by a manager that could buy the stocks.

The Hong Kong Monetary Authority, in an ensuing push last year, asked a long-standing seven-member supervisory committee to initiate a review where in total seven ETF managers headquartered in different jurisdictions, including SSGA, were invited to bid for the business.

The committee cited the lower management fee proposed by Hang Seng as one of the supporting considerations to choose the local-grown manager, which has promised to reduce the current charge of 0.05% per annum to 0.022% in the first three years of handover, and another cut to 0.019% starting the fourth year. 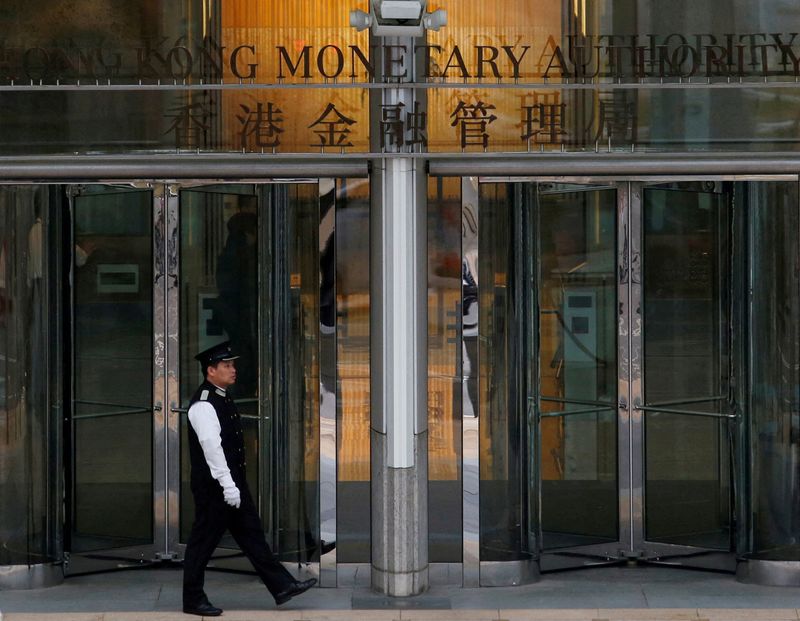