MEXICO CITY (Reuters) – Fintech Stori, whose credit cards target the overwhelming majority of Mexicans who lack any kind of formal credit, said on Tuesday it plans to invest $175 million to grow in 2022 as it grows its customer portfolio and hires more people.

The startup issues its cards to “underbanked” Mexicans like 33-year-old Nadir Redon Texta, who makes a living reselling clothes and stainless steel accessories in the town of Zihuatanejo and could not get a credit line in any bank.

Only 31% of Mexicans have some type of credit, and those who do, tend to use department store or convenience store cards, according to the country’s statistics agency.

Stori extends a line of credit to 99% of applicants after a background check that studies a combination of factors like where they live and how they make a living, said Marlene Garayzar, the co-founder of the company launched in 2018.

“Some applicants don’t have the official documents that we require. Otherwise, our percentage of acceptance could reach 100%. We give credits as small as 500 pesos, and, in our experience, people do pay,” she said.

Garayzar said Stori, which is backed by such investors as U.S. GGV Capital and Goodwater Capital, expects to expand into at least one other Latin American country in the next two years but declined to say which markets it is considering.

Mexicans with informal jobs or bad credit history tend to knock on many doors before they can get approved for a loan. That was the case of Eduardo Alvarado, 28, whose request for a card was rejected by Brazilian fintech Nubank.

“Nu asked me to try again later, so I went to Stori and they accepted me. Months later, I tried again with Nu, and they approved it. I guess it was quite influential to have Stori as a starting credit.” he said.

Stori has one million clients and most of them are first-time credit card holders, while Nubank has around 1.4 million customers in Mexico and 60% of them had some other card before contracting its services. 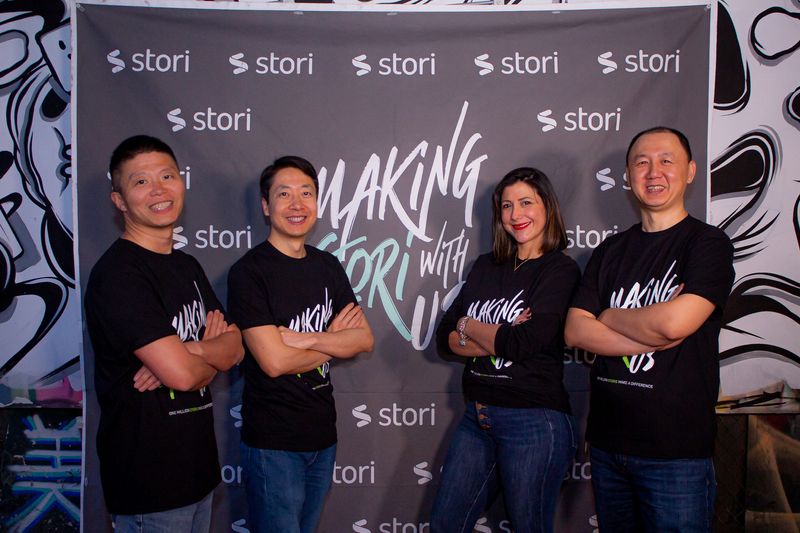