BOSTON (Reuters) – Billionaire investor William Ackman, who spent years building his reputation as a vocal corporate agitator, now plans to work mainly behind the scenes with management and adopt what he calls a “quieter approach” to force change.

Fresh off three years of strong double digit returns, Ackman told investors on Tuesday that corporate America now knows who he is and that there is no need for the kind of noisy tactics other activist investors might employ.

“All of our interactions with companies over the last five years have been cordial, constructive and productive,” Ackman wrote in the Pershing Square Holdings Annual Report.

“So if it is helpful to call this quieter approach Pershing Square 3.0, let it hereby be so anointed,” he wrote.

Ackman on Tuesday put into writing what investors had long suspected; the once voluble investor who fought noisy proxy contests at Target, Canadian Pacific Railway and Automatic Data Processing Inc was shifting gears.

Ackman also said he would never again delve into the noisiest for activism: “activist short selling” as he did at nutrition company Herbalife.

“We have permanently retired from this line of work,” he wrote.

Ironically, just as Ackman is trying hard to stay out of the limelight, Carl Icahn, the prominent activist he sparred with publicly on cable television over Herbalife, appears to be moving the other way.

Supermarket chain Kroger Co said on Tuesday that Icahn plans to nominate two people to its board. He is also fighting for board seats at McDonald’s and is battling Southwest Gas Holdings.

Meanwhile, Ackman wrote Pershing Square 3.0 will make “our jobs easier and more fun, and our quality of life better.”

While Pershing Square is nursing small losses for 2022, the firm is still faring far better than the broader stock market thanks to interest rate hedges that protected against a sharp market drop. The last three years were lucrative. In 2021, Pershing Square Holdings returned 26.9% after a 70.2% gain in 2020 and a 58.1% increase in 2019. 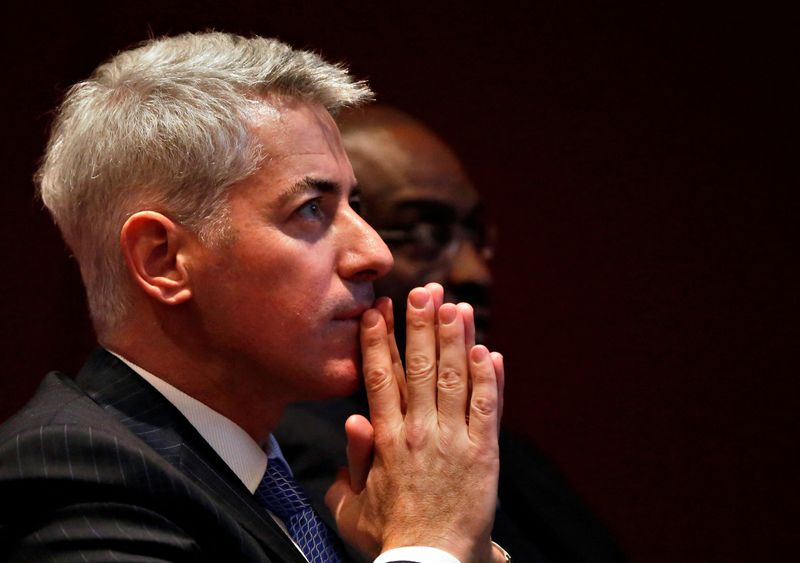 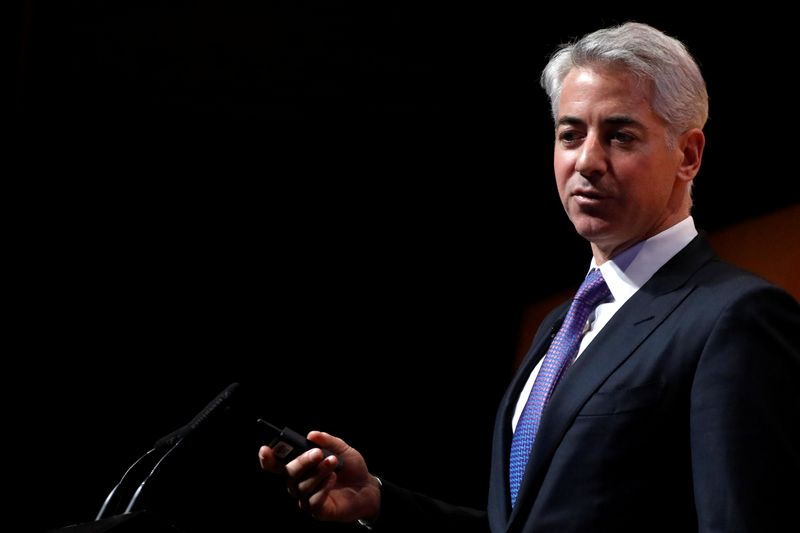