By Gram Slattery and Gabriel Araujo

RIO DE JANEIRO – Brazilian President Jair Bolsonaro has made little secret in recent weeks of his ire at state-run oil company Petrobras over rising fuel prices, teasing the possibility of swapping out its chief executive.

However, Adriano Pires, the man tapped for the job on Monday, did not fit the profile that the market was expecting.

A well-known energy consultant and academic who once worked at national oil regulator ANP, Pires is a staunch defender of the market-friendly policies at Petrobras that Bolsonaro bashes, particularly the way it tracks global energy markets with its domestic fuel prices.

In a public debate last month, Pires said he hoped Brent prices would soar to $200 per barrel so the government could rake in tens of billions of dollars in dividends as the largest shareholder of Petrobras.

In a column this month for financial blog Brazil Journal, he criticized the company for keeping domestic prices too far below global benchmarks.

That may be one reason the market seems to have taken the sudden putsch of current CEO Joaquim Silva e Luna in stride.

“Pires is someone with a technical background in the energy sector who sympathizes with Petrobras’ current pricing policy. Therefore, for now we do not see negative impacts in the medium term,” Guide Investimentos analyst Rodrigo Crespi wrote in a note to clients.

Pires, who did not respond to a request for comment, holds a doctorate from the Sorbonne, and co-founded the Brazilian Center for Infrastructure think tank (CBIE).

He is a long-time columnist, consultant and professor of energy policy, and spent roughly two and a half years in high-ranking positions in Brazil’s ANP national oil regulator through 2001, according to his LinkedIn profile.

In his public comments and articles, Pires has not advocated a totally hands-off approach to the fuel market, instead calling for measures that would cushion consumers from high fuel prices without incurring losses for Petrobras and the private sector.

In particular, he has favored a government fund, financed in part by royalties currently paid by oil producers in Brazil, that would help to stabilize fuel prices at the pump during periods of high volatility.

Bolsonaro has also shown interest in such a policy, which is awaiting consideration in the lower house of Congress after government allies pushed a bill through the Senate.

However, the proposal has met stiff resistance from Economy Minister Paulo Guedes, who argues it would serve little social purpose, particularly when compared to its potentially enormous impact on public finances. 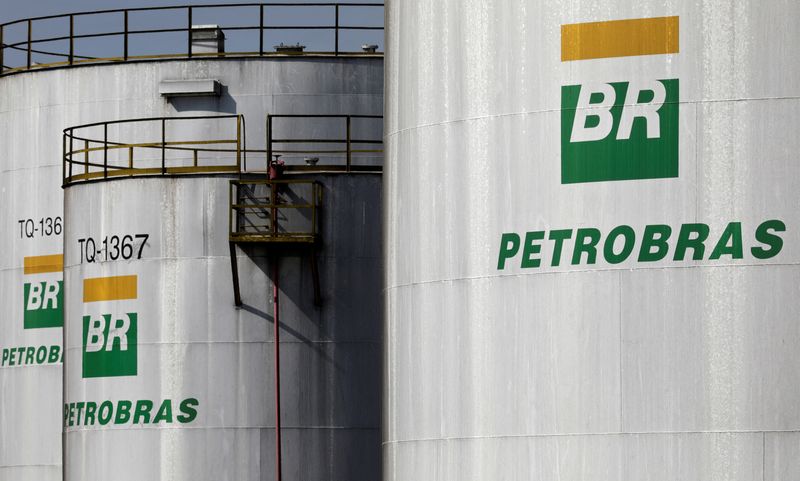