DENVER/WASHINGTON (Reuters) – U.S. oil companies with the most production on federal lands and waters are not planning to attend a congressional hearing next week to probe soaring energy prices, officials said on Tuesday, although several oil firms plan to attend another hearing on prices.

Devon Energy Corp, EOG Resources Inc and Occidental Petroleum Corp have declined to attend an April 5 hearing, according to Rep. Raul Grijalva, a Democrat from Arizona who chairs the Natural Resources Committee and has been critical of the industry.

The Biden administration has called on energy companies to increase production in a bid to lower gasoline prices, which hit record levels this year following Moscow’s invasion of Ukraine.

The hearing was to ask why the companies have not done more to halt the rise in oil and gas prices, despite record profits, Grijalva said.

As prices rose, he said the companies had started pushing for a “drilling free for all”, but it was clear their calls for looser regulations were simply a push to boost profits.

Devon Energy said it planned to attend a separate hearing a day later that will cover some of the same issues. That hearing, before a House Energy and Commerce Committee subcommittee, will include more companies. EOG and Occidental were not called to testify at that hearing.

Pioneer Natural Resources, BP, Shell, Exxon Mobil and Chevron are set to attend that April 6 hearing. BP confirmed it would attend virtually, while others did not respond to a request for comment.

The Natural Resources Committee was not sure if it would subpoena the companies. “We’re doing our due legal diligence before we make any further decisions,” Grijalva said. 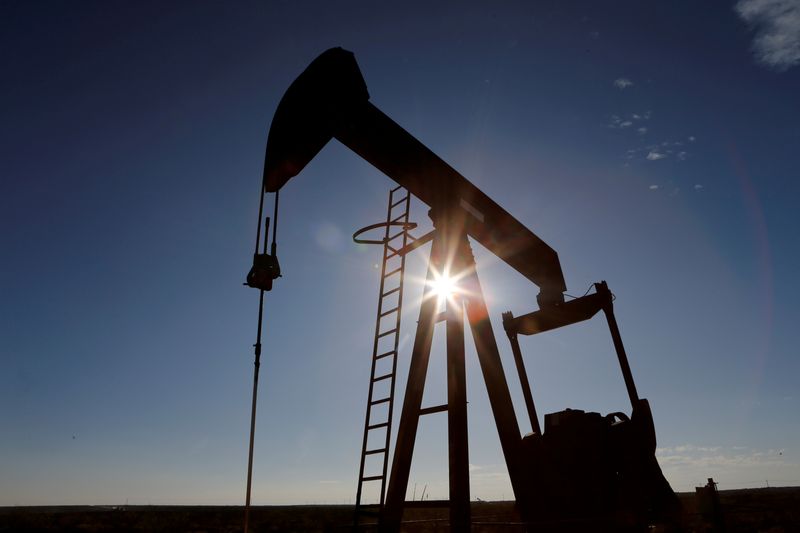