NEW YORK (Reuters) – U.S. prosecutors on Tuesday sought to cast doubt on the testimony of the wife of a former Goldman Sachs banker, who is on trial over allegations he helped loot Malaysia’s 1MDB sovereign wealth fund.

Hwee Bin Lim, Ng’s wife, testified on Monday that she made a $6 million investment in the mid-2000s in a Chinese company owned by the family of Judy Chan, Leissner’s then-wife. Lim said she received around $35 million as a return on that investment in 2012 and 2013.

But prosecutors say that money represented kickbacks Leissner paid to Ng from the 1MDB scheme. Under cross-examination by Assistant U.S. Attorney Alixandra Smith on Tuesday, Lim said she was no longer in possession of a two-page agreement she signed with Chan describing the deal and had no written updates on investment performance.

Smith repeatedly asked Lim why, despite her training as a corporate lawyer, she did not press for documents or keep records.

“For investment in China there’s no point for you to have documents,” Lim said. “Where do I go to enforce it?”

Leissner, who pleaded guilty to similar charges as Ng in 2018, testified last month that the investment involving the two men’s wives was a “cover story” to explain the kickback payments so the banks that would process the transfer would not grow suspicious.


The charges stem from one of the biggest financial scandals in history, in which U.S. prosecutors say $4.5 billion of the $6.5 billion Goldman raised for 1MDB and meant for the economic development of Malaysia was instead diverted to government officials, bankers and their associates through bribes and kickbacks.

Goldman in 2020 paid a nearly $3 billion fine and arranged for its Malaysian unit to plead guilty in U.S. court. 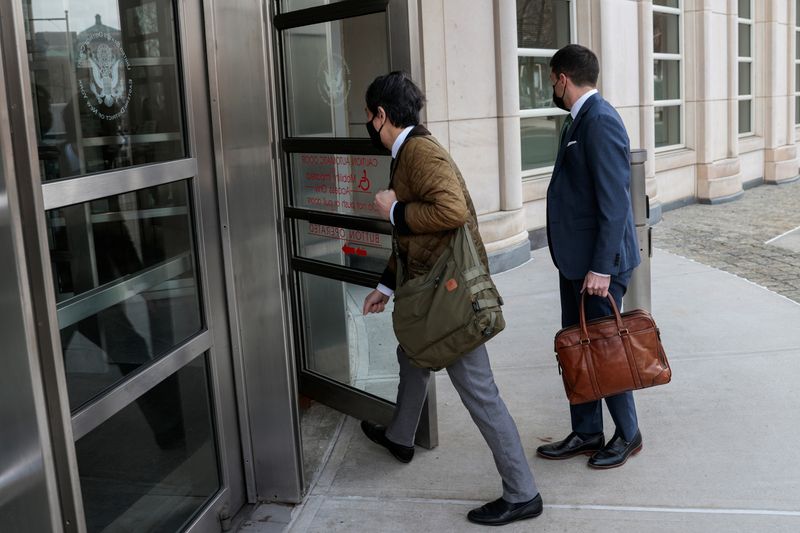